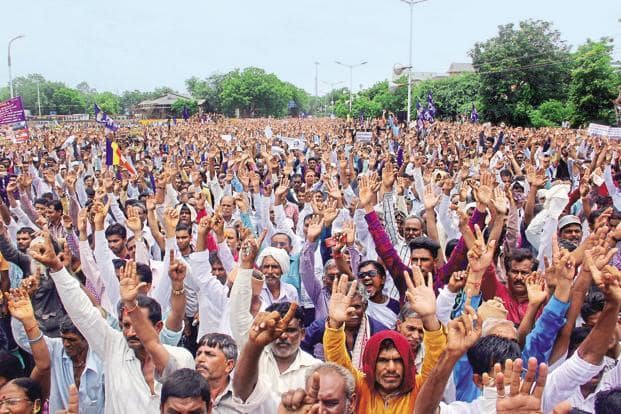 Hence, Das government has decided to review all the recommendations of various committees constituted by the Central Government from time to time for the development of the people of these classes.

This is for the first time in India the Modi government had given constitutional status to the backward class commission. To make it possible, the state is slated to launch district wise survey of social, economic and educationally backward class people.

Through this initiative, the government can know about the status of reservation in districts. The State government has announced reservation on the basis of a survey. This is important and revolutionary work for the backward classes, says BJP spokesperson JB Tubid.

Tubid points out the Centre and the State government have started a number of welfare programmes for the backward community. As per the Constitution of India, there is a provision under Article 46 to provide reservation in government jobs to socially and economically backward classes.

As it is, the Supreme Court has made a rule that reservation limit should not go beyond 50 per cent. In accordance with this, the government plans to take special initiative for the development of backward class within the limit of 50 per cent.

At present, the State government is giving reservation to Schedule Tribe-15 percent, Schedule Cast-10 per cent and Most Backward Class- 8 per cent and Other Backward class-6 per cent.

Now, the government is thinking to review it on the basis of the census.”

In the past, there were  Schedule Castes and Schedule Tribe Finance Corporation. On the basis of the amendment, the state the government is setting up Backward Class Finance Corporation with Rs. Five crores for the financial year 2019-20. This fund is a plan to be used to help educated youths.

This means that ahead of the Lok Sabha polls in 2019, the Raghubar Das government is working for the development of Backward Class.