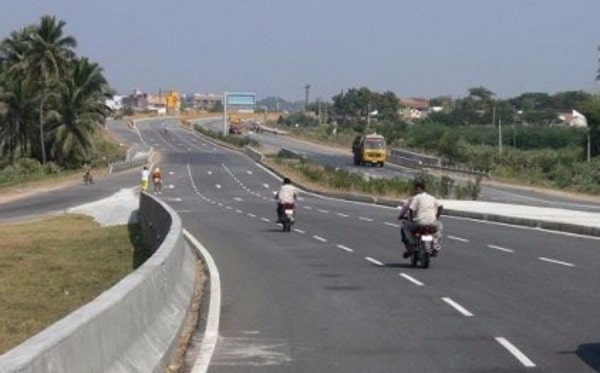 Their visit has left the state administration in a  tight spot."We are leaving no stone unturned to maintain law and order in areas of their visit", says Chief Secretary of Jharkhand.

These two VVIPs are Prime Minister Narendra Modi and Chief of Army Bipin Rawat. While Rawat is scheduled to visit Gumla on January 4, PM Modi is slated to land in Palamau on January 5. Both Gumla and Palamau have been hit by Left Wing Extremist hit districts for long.

In Palamau, the PM will lay the foundation stone for the Mandal Dam project on North Koel river. This Mandal Project was being implemented since past almost three decades.

Apart from laying the foundation stone of this old project, Modi is scheduled to address a public meeting, kicking-off the BJP's campaign for the 2019 general elections. As per the schedule, Modi will be in Palamu between 10:30 am and 11:30 am. The rally is planned to be held at Chiyanki Airport Grounds.

Prior to him, Rawat is scheduled to be in Chainpur Block of the district on January 4.This was informed by Deputy Commissioner of Gumla, Shashi Ranjan saying that the Army chief will be in the district to attend a day-long programme for felicitation of ex-army men.

“The Army Chief would also be felicitating Balamdina Ekka, the wife of Martyr and Paramveer Chakra awardee, Albert Ekka,” Ranjan said. Albert Ekka was martyred in the India Pakistan war of 1971. As per the advertised schedule, Rawat will directly be landing at Chainpur, where a helipad is being constructed.

Around 1,000 army men from Gumla and nearby areas will be felicitated during the programme.

This is for the first time that an Army Chief is visiting the Left Wing Extremist (LWE) hit Chainpur block in Gumla. Gumla SP, Ashwini Kumar Sinha said that special security arrangements have been made for the visit of Army Chief. “It is an honor for us that he is visiting the district and we are fully prepared with the security arrangements,” he said.

There will be army men, CRPF jawans and district police deployed for the programme. “Separate security would be at the helipad, statue of Albert Ekka and at the ground where the main function would be organized," the SP said.