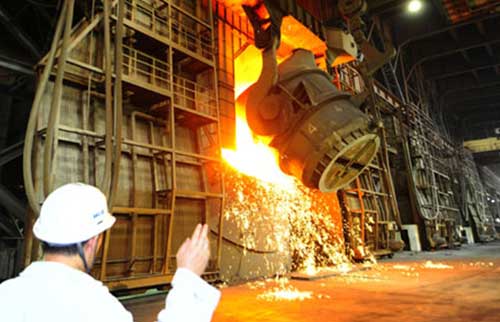 "These growing industrial climate has won the heart of the Union Industry Ministry and the Narendra Modi government officials are proud of these PSUs as well as private company Vedanta",said a senior advisor to GoI.