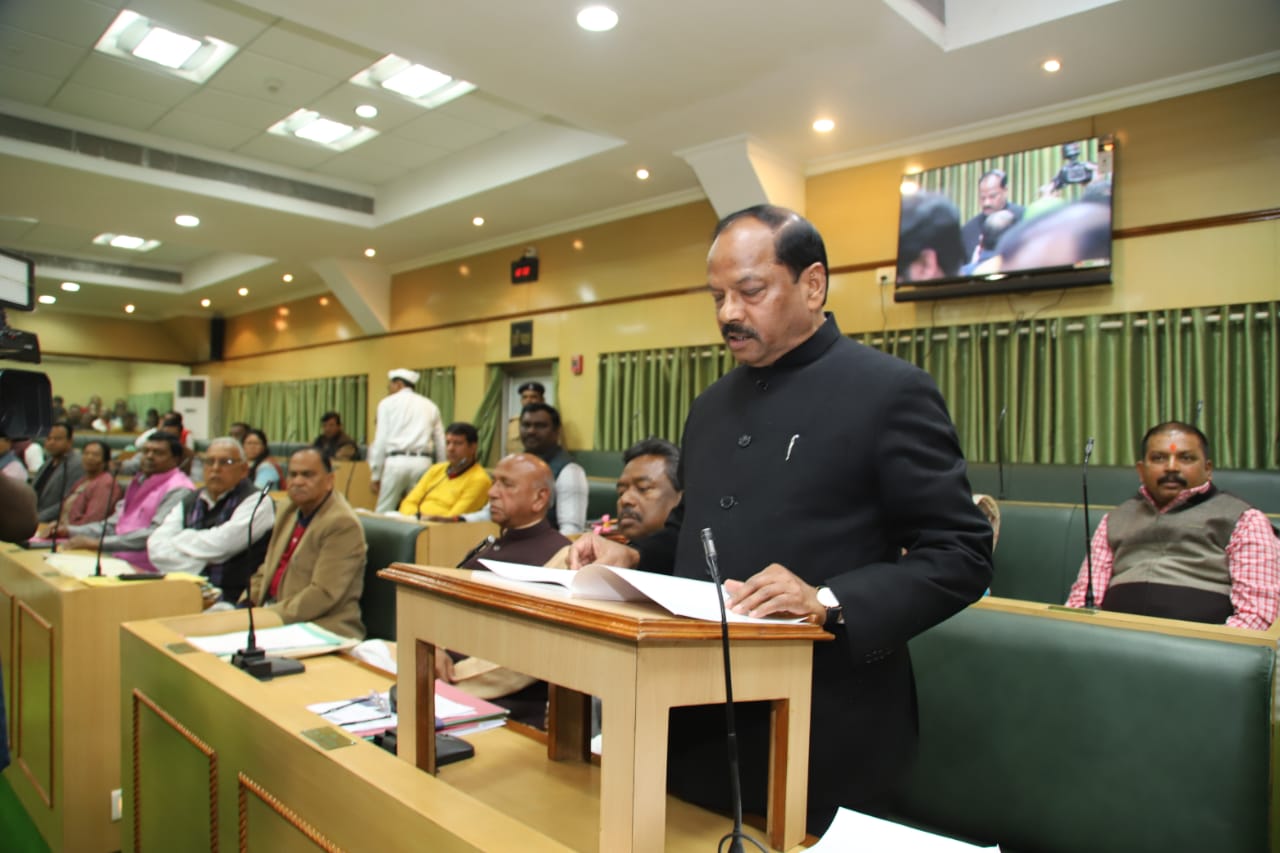 Forget its financial dynamics. Ahead of the Lok Sabha and Assembly elections, the annual budget(2019-20) was presented on the floor of the Assembly by Jharkhand Chief Minister Raghubar Das, promising to shower social gifts to women, kids and farmers.

No wonder why his government plans to spend 11.82 percent of its total sum on newly born babies. This means that all families and their just-born babies will get 'Baby Care Kit' free of cost. In urban slum areas, Muhalla Clinic is planned to be set up to provide free Medicare for its residents.

More, Mukhya Mantri Sukanya Yojna is planned to be introduced to provide Rs 5000 to the different age group of girls, each.

The maximum amount is planned to be spent on rural development. In all,1200 farmers to be picked up for honey production. On e-registered farmers to get a smartphone. In 100 blocks, cold rooms will be set up to help farmers preserve vegetables. Nearly 2735 fishermen will be provided houses.

Notably, the state government plans to turn 43 lakh Illiterate into the literate group during fiscal 2019-20.