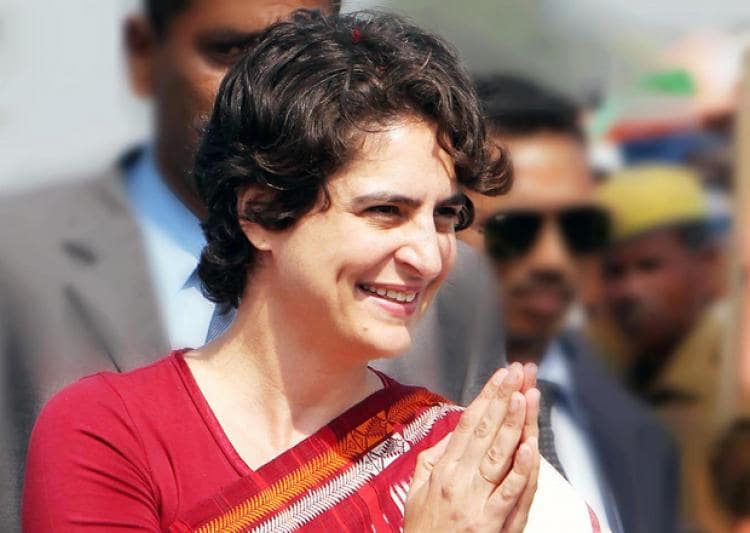 Politics within the Opposition Congress has taken a turn with Priyanka Gandhi Vadra formally entering politics on Wednesday. The Congress appointed her General Secretary of the party for Uttar Pradesh East.

The move reflects the grand old party's intent to go full throttle in Utter Pradesh ahead of the general elections. Though the outcome will be known soon, she may cause challenges to the SP-BSP as well as the ruling BJP led by Prime Minister Narendra Modi and BJP President Amit Shah.

Already posters, each reading 'Indira Gandhi returns', have been placed in several towns and cities. The Congress has said she will take over her new assignment in the politically crucial state -- a Congress bastion till the mid-1980s -- from the first week of February, a statement from the party said.

Analysts say her appointment is a masterstroke of the Congress. She can boost the morale of party workers in a state where Congress influence has been waning over the years and where the Samajwadi Party and the Bahujan Samaj Party have announced a tie-up.

Priyanka Gandhi, who turned 47 on January 12, will assist her brother and Congress president Rahul Gandhi in the Hindi heartland state. In fact, UP has 80 Lok Sabha seats, the largest of any state in the country.