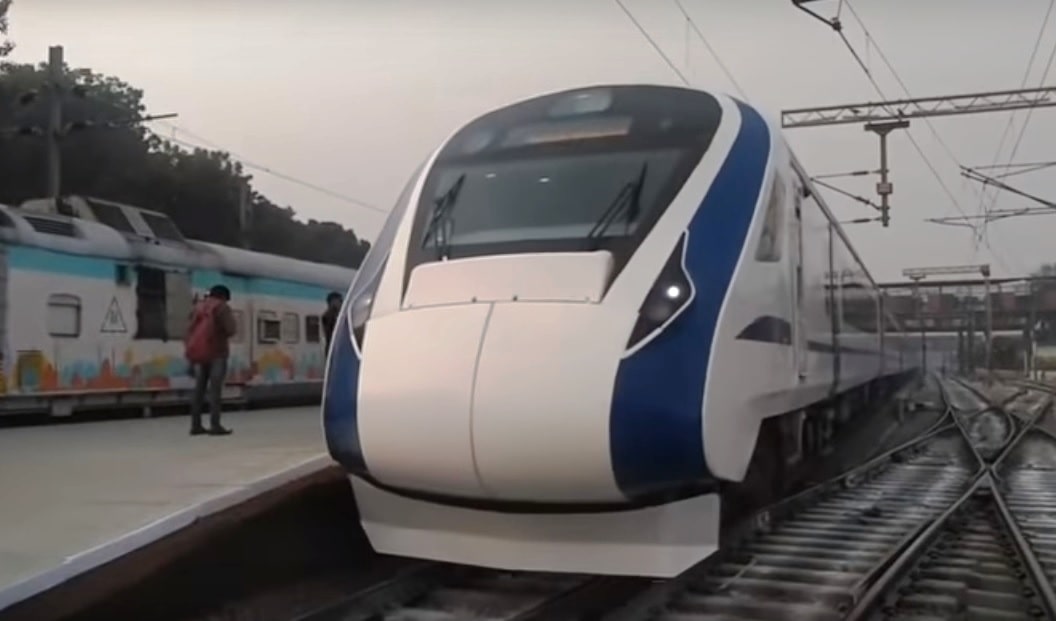 Train-18 India's semi-high speed intercity train indigenously built by the Integral Coach Factory (ICF) in Chennai, will now be known as Vande Bharat Express. The announcement was made by Railways Minister Piyush Goyal on Sunday.

The train has been built under the Indian government's Make in India initiative over a span of 18 months.

The train has successfully completed trials up to a speed of 180 kmph. The train is capable of touching a maximum speed of 200 kmph.

"Train 18 will now be known as Vande Bharat Express. It's a train built completely in India by Indian engineers, in a span of 18 months. It'll ply from Delhi to Varanasi. It is an example that it's possible to make world-class trains under Make in India," Goyal said.

The engineless Train-18 will run between New Delhi and Varanasi and it will cover the 755 km distance in eight hours with stoppages at Kanpur and Prayagraj.

As per the railway officials, the fare will 40-50 percent higher than the Executive and Chair Class fares of the Shatabdi Express trains.