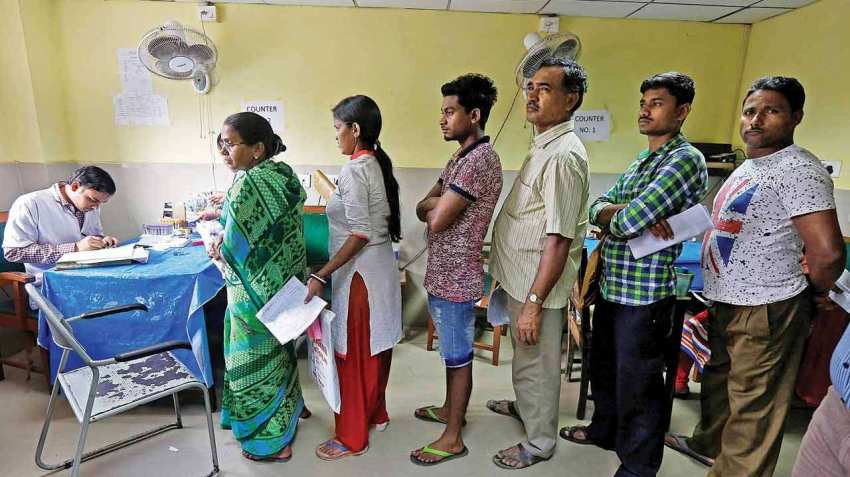 One, the payment mode was fixed for both private and public sector hospitals. This was not in tune with the cost involved in maintaining and accepting beneficiaries in private hospitals. This was simply because the quality of service provided by it was met by its management whereas the government hospitals were run and maintained by the state government.

"We can not serve on the basis of the cost fixed by the scheme. Which is why we kept ourself off from the scheme", said Dr A.D.Sharma, owner of Ranchi based private hospital-Popular Nursing Home.

Another famous surgeon Dr R.S.Das said: "Many of the poorest of the poor people had not got the card made so far. While no attempt was made to help them get the card, people of the better off sections were out to draw mileage."

Dr Das opines that the need of the hour was to build and strengthen government hospitals, each lacking in learned and experienced doctors nurses, equipment and medicines. Unless these government hospitals are made world class, we can provide health and medicare to the poor people, he said.

The Ayushman Bharat scheme was launched pan-India by the Prime Minister from Jharkhand on September 23. Under the scheme, the Government aims at providing coverage of Rs 5 lakh per family annually.

Officially, since its launch, this ambitious scheme has benefitted more than 10.74 crore poor families for secondary and tertiary care hospitalization through a network of Empanelled Health Care Providers (EHCP).

On the last day of the Budget session of the Jharkhand Assembly, Health Minister Ram Chandra Chandravanshi said, “He will ask his department officials to check the issue and if required action will be taken against the hospital.”

So far 22.56 lakh people across the state have been given Golden cards, each can be shown at any empanelled government or private hospital to avail benefits under the scheme.

More, against the treatment of 48,344 patients till date, the state government has made the payment of Rs 28.67 crore. Under the scheme,218 government and 367 private hospitals were empanelled.