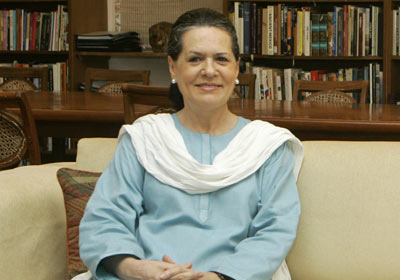 The Centre has decided to come up with a Bill for time-bound delivery of public services.

These services include passports, certificates and ration cards to citizens.

The India Today report quoted an official saying today ,”The bill has been approved in principle by the cabinet.”

The same report said that the Draft Bill would go back to the ministries of law, home affairs and personnel and training as it required fresh paraphrasing.” This means that it need not go to the cabinet again and can be directly tabled in parliament.”

“Since the bill involves financial matters, that aspect has to be further examined”, the official was quoted by India Today report .

The same report added “According to the Bill, which aims to bring greater transparency in administration, especially where the citizens have a direct interface with various government agencies, any failure in delivery of services will invite a penalty ofRs.250 per day subject to a maximum of Rs.50,000.

“The officials said the bill, once passed by Parliament, will be binding on the state.”