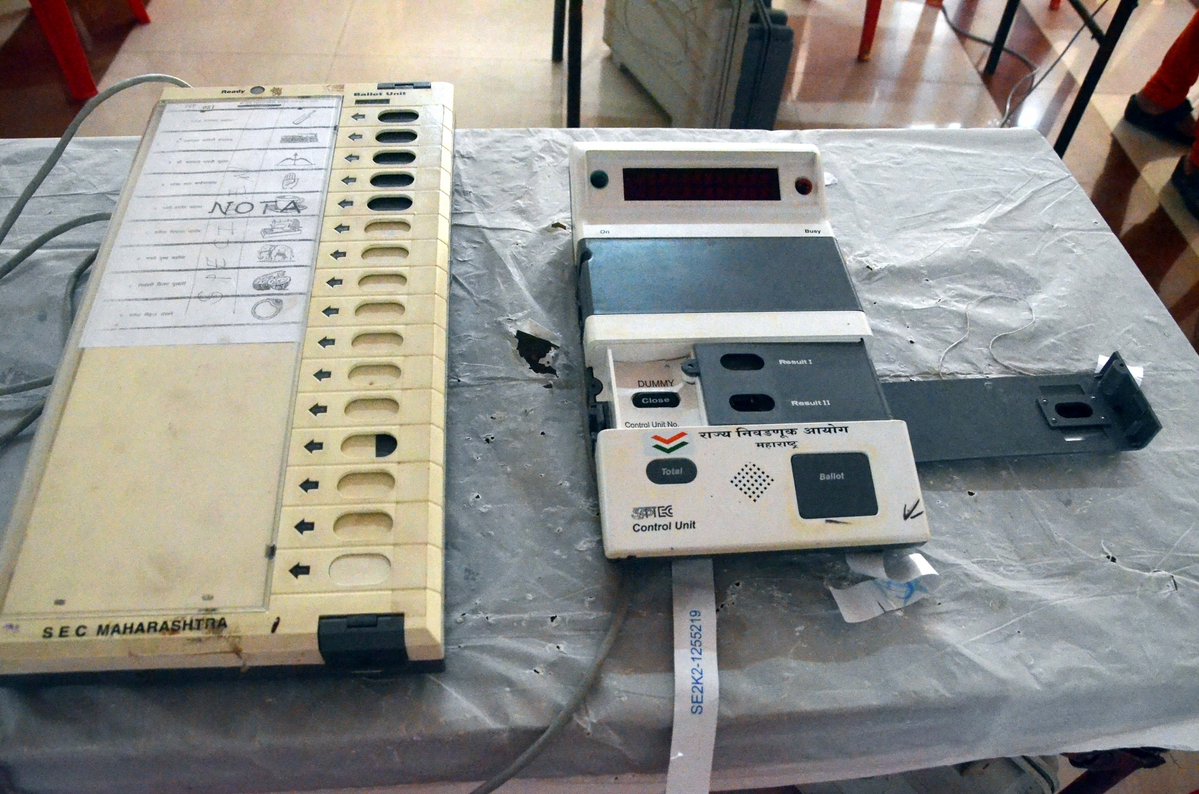 Today on March 12, Mr. Vinay Choubey, Additional Chief Electoral Officer and Shekhar Jamuar,  Joint Secretary, Cabinet (Election), along with the representatives of mobile service provider companies, held a meeting on the issue of mobile and internet connectivity in all polling stations across the state.

In the meeting, mobile service provider companies were instructed to provide mobile and internet connectivity in all polling stations, especially in the Shadow Areas, so that direct link could be established there. If there is any technical problem related to Internet connectivity in the Shadow area, then it should be immediately removed, said the election officials.

In the meeting, Mr. Jamuar said that every voting center should be covered under the network coverage so that if there is any problem in addition to the information being provided in connection with all the polling made in the state by establishing direct contact with the state, its solution Will be done.