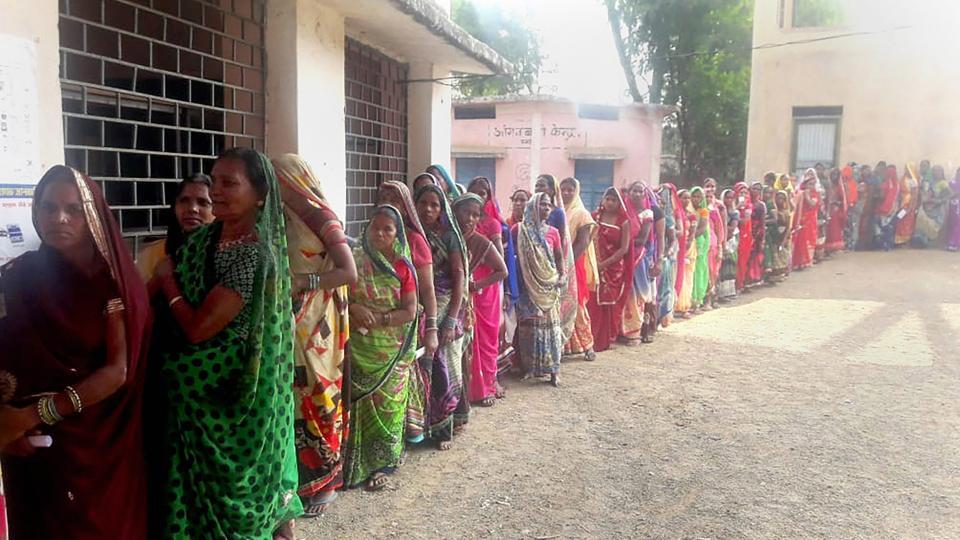 The ruling BJP is sailing in rough water in Jharkhand. As the Lok Sabha polls are slated to begin on April 29, its workers and leaders were yet to be teamed up in three constituencies-Chatra, Koderma and Ranchi.

In Chatra, BJP MP Sunil Singh who is given ticket again is facing opposition from his own partymen. So much that many party workers who were opposed to his candidature declined to accompany him while Singh had to file his nomination paper.

In Koderma, the BJP candidate Anapurna Devi, who is ex RJD MLA and its state unit President,is facing hidden opposition from its MLA Neera Yadav, Education Minister Yadav had defeated Anapurna in the Assembly polls in 2014. Though how much support she gets from Yadav remains to be seen, party's sitting MP Ravindra Rai who failed to get a ticket this time is not likely to back her.

In Ranchi, sitting BJP MP Ram Tahal Choudhary having failed to get a ticket on 75 age ground has threatened to oppose the candidature of Sanjay Seth who is considered a 'fan' of the Chief Minister Raghubar Das. Since Choudhary belonged to Kurmi-Mahto caste, scores of his caste supporters are not expected to vote for Seth.

Alongside, four opposition parties have teamed up in the state, forging a pre-poll alliance. The Grand Alliance partners are the Congress, Jharkhand Mukti Morcha, Jharkhand Vikas Morcha (Prajatantrik) and Rashtriya Janata Dal.

There have been some indications that the BJP would have a tough time defending its citadel — it has sitting MPs in 12 Lok Sabha seats and is contesting from 13 of the total 14 Lok Sabha seats in Jharkhand. The JMM had bagged two seats, Dumka and Rajmahal, in 2014.

However, all is not well within the Mahagathbandhan camp. In Chatra, for instance, two allies-RJD and Congress-have fielded their candidates. Now, the RJD leaders want Congress to withdraw its candidate.

In any case, the ruling BJP seems to be sailing in rough water. This was evident in verbal protest and agitation against the above candidates. The only positive indication in their favour appears to be a silent Modi wave. If they lose, the cause can be rooted in the decision to select their candidature. And if they win, the credit can be attributed to the Modi wave.