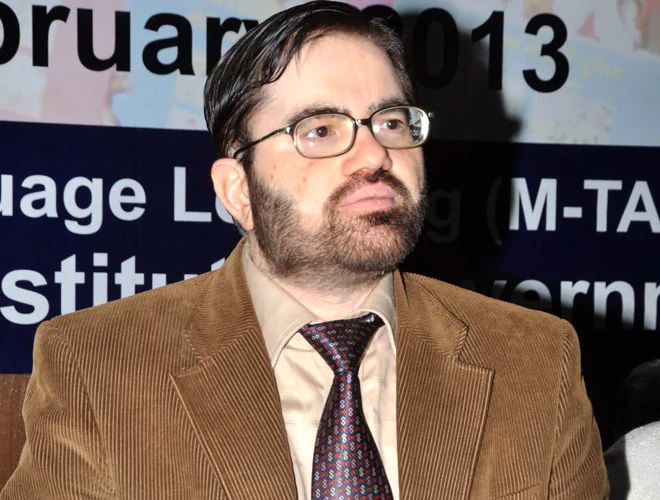 Chief Secretary Dr. DK Tiwari instructed the Secretaries of various departments to speed up revenue collection by deciding responsibility with the goal. He clarified that according to the target, the achievement of officials and personnel will also be considered as an annual achievement. On the basis of that annual assessment of work will be done. The Chief Secretary was reviewing revenue collection with secretaries of various departments at Project Building Secretariat.

The Chief Secretary emphasized on increasing the tax collection on non-GST products and asked the Finance Department to form a long-term strategy for this. He said that 14 per cent central dividend from GST will become zero by 2020. In this situation, it is necessary to make an action plan to compensate. Expressing satisfaction over the increase in the taxpayers in the state, he said that take legal action against those registering taxpayers in a fraudulent manner. The instructions for reviewing all such cases were given to the police. Regarding the shortage of personnel in certain departments, the Chief Secretary clarified that this shortage will be removed, but the responsibility will also be decided by giving target of tax collection to all such people. He instructed the respective departments to set targets for each district. The Department of Excise is directed to study the revenue of other states and implement that in perspective of Jharkhand. To control illegal liquor, all the deputy commissioners were also asked to join the campaign.