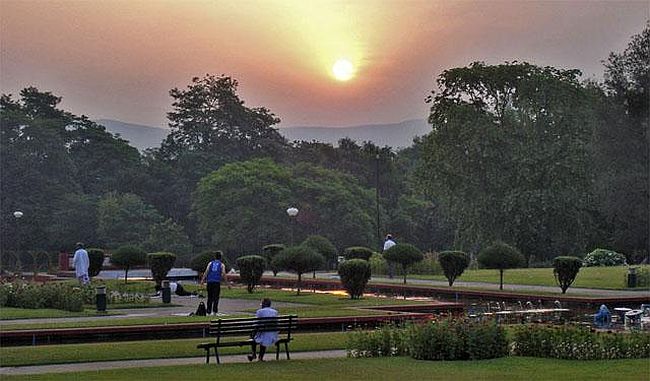 All petitioners are happy.The Jharkhand government is quiet.

This was the outcome of the Jharkhand High Court’s order allowing Jamshedpur Utilities and Services Company Ltd,a body of Tata Steel,and others to continue construction on the land leased to it by the state government.

Justice AK Singh today ordered that these petitioners can continue the work related with construction.However,the court ruled that in case the verdict in the case went against them eventually,none of them could claim any damage.

Their case has a backdrop.After the state government leased out its land to Tata Steel in Jamshedpur and renewed it,the latter sub leased the land to JUSCO and other companies such as High Tech Heritage,PM Infra Structure,Ashiana Housing,Principal Residency,Kaushal Kanchan Construction,Bindal Buildcon and Rishiraj Homes Ltd.The land costs crores of ruppees.

Soon,while all these companies either built their complexes or were in process of doing so,the state land revenue department on September 18,2012 served notices calling upon each one of them to stop the construction on the ground that the land sub leased to them by Tata Steel was not legal.”It was not as per the agreement signed between the state government and the Tata Steel”,said the department in its file.

Reacting to it,these companies filed separate petitions seeking in common to quash the department’s notice.They argued that the Tata Steel had the right to sub lease the land.

Responding to their petitions,Justice Singh took their affidavits on record and permitted them to continue construction,if they so liked.