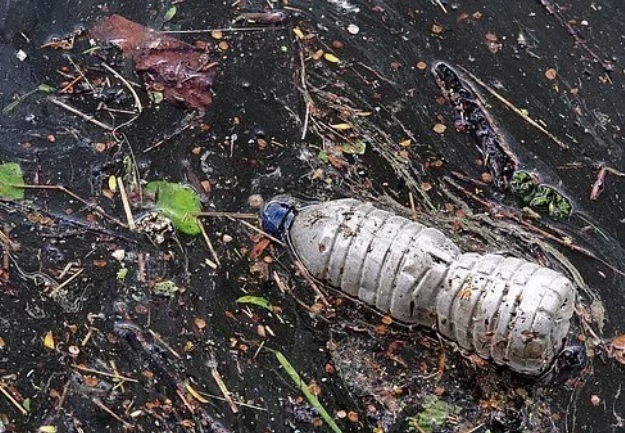 Fungi are said to be grand recyclers of the planet and are considered vanguard species in habitat restoration. Now Indian scientists have found that they may also be the answer to one of the biggest environmental problems – plastic pollution. They have identified fungi which can potentially help degrade polythene.

Polythene contributes around 64% of the total plastic waste and takes about 1000 years to degrade under natural environmental conditions. Despite a ban, single-use polythene bags are still being used widely and are accumulating at dumping sites. Available options for polythene disposal such as incineration are harmful to the environment. Biodegradation or degradation using microbes is considered suitable and eco-friendly. That’s why scientists have been hunting for microbes capable of degrading polythene.

From the soil samples collected from coastal areas, fungi were isolated in the laboratory and subjected to analysis. “Among the 109 fungal isolates that we obtained, Aspergillus terreus strain MANGF1/WL and Aspergillus sydowii strain PNPF15/TS have been found to be the most efficient polythene degraders,” said Dr. Ade, while speaking to India Science Wire. “These isolates are much more efficient than those reported from other parts of the world,” he added.

Polythene strips were placed in petri dishes containing fungi and were subjected to regular shaking at room temperature. Primarily, reduction in weight and tensile strength of polythene after this period was chosen as a criterion for assessing degradation efficiency of the fungi. Aspergillus terreus strain MANGF1/WL showed about 50 % weight loss of polythene while Aspergillus sydowii strain PNPF15/TS showed a 94 % reduction in tensile strength of polythene.

After screening, the most efficient polythene degrading fungi were analysed using Scanning Electron Microscopy and Fourier-transform infrared spectroscopy (FTIR) to confirm the level of polythene degradation. Researchers also investigated products obtained from polythene degradation. “We studied the harmful effects of these products on tiger shark fish and sorghum seeds and found them to be least toxic to both,” said Dr. Ade.

However, the mechanism of degradation is not yet known. “We are seeking to get an insight into the enzymes acting upon polythene and genes involved in its degradation. We are also exploring other fungi for degradation of another plastic, polyvinyl chloride,” he further informed.