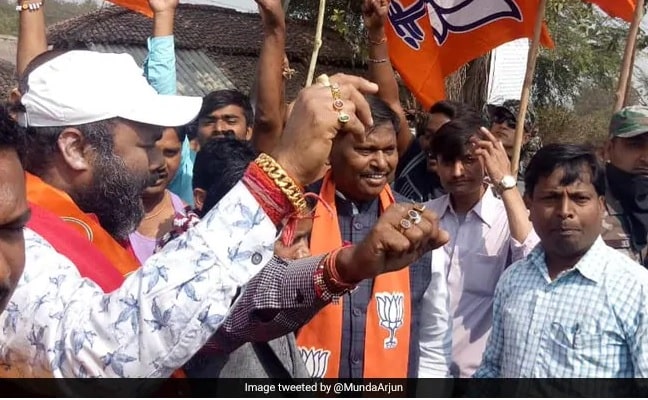 As evident from the vote margin, Arjun Munda(BJP) and Kali Charan Munda (INC) had a seesaw fight.

After the announcement of results, BJP supporters were in very joyous mood, sweets were distributed,noise of brusting crackers filled the air.