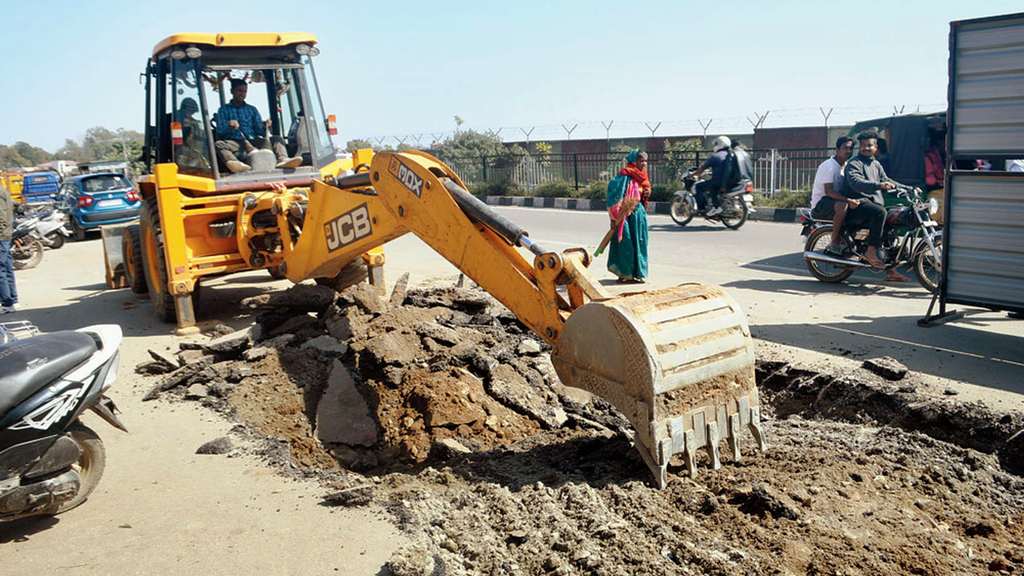 When Jharkhand was created in 2000, the state government had planned to build a new capital city. As per the plan, the government was not to spend any fund. Instead, it was to provide land and the builder-a private company was supposed to make the investment. Both stakeholders were to share the built-up area on equal ratio-50:50.

The foundation stone of the project was laid by the then Home Minister L.K.Advani in 2003.

More than a decade and a half later, when the state government run by CM Raghubar Das, in league with the central government, is in the initial process of constructing Smart City in Ranchi, there was no such feasible plan in the government files. Instead, the entire project was government funded. Result?

While construction is in limbo, the state government wants the central government to provide it a whopping Rs 4000 crore for implementation of this Smart City project. A demand toward this end was submitted to the office of the Union Finance Minister Nirmala Sitharaman by Jharkhand Urban Development Minister C.P.Singh. Singh did so in a pre-budget meeting with state ministers in New Delhi on Friday.

Right now, nobody knows the response of Sitharaman.But the state government is suffering from lack of funds to finance the Smart City project has raised a number of other demands, each of fund allocation for its so-called 'development' projects.

In addition, the state government has asked Sitharaman to include its demand of setting up IIT, six new trains and 105 bank branches in an equal number of villages, each having 5000 or above population in the annual budget -2019-20.