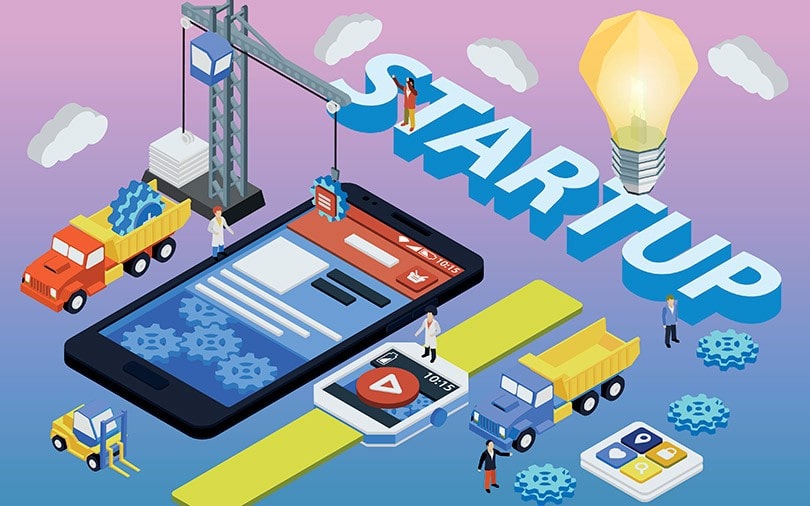 Under the Government of India’s Startup India initiative, a total of 19,351 startups have been recognised so far out of which 158 startups are from Jharkhand. The highest number recognised at 3661 startups is from Maharashtra, then comes Karnataka with 2847 startups, followed by Delhi with 2552. Uttar Pradesh, Telangana, Haryana & Tamil Nadu follow in that order and Jharkhand is ranked at number seventeen. Union Minister of Commerce & Industry Piyush Goyal provided the information on June 28, 2019 in Rajya Sabha while replying to the questions raised by RS MP Parimal Nathwani.

Under the Fund of Funds for Startups set up by GoI, Alternative Investment Funds (AIFs) have made an aggregate investment of Rs 1625.73 crore in 247 startups so far. The largest amount of Rs 499.85 crore has been invested by AIFs in 75 startups from Karnataka, followed by Rs 440.38 crore spread over 68 startups from Maharashtra.

Parimal Nathwani wanted to know about the salient features of the Startup India Scheme and the number of registrations done under this scheme since its inception across the country,the details of the funds sanctioned, allocated and utilised and the targets set/ achieved under this scheme since its inception so far. Also, the details of the state governments which have formulated start-up policies in their respective states at present, and the top five states in the country with highest number of registrations.

According to the responses provided by the Minister, Startup India initiative was launched on 16th January 2016, consists of 19 Action Points that act as a guiding document for the initiative.Since its inception, 19,351 Startups across the country have been recognised by Department for Promotion of Industry and Internal Trade (DPIIT) as on 24.06.2019.

The Minister also said that the GoI had established Fund of Funds for Startups (FFS) with corpus of Rs. 10,000 crore to meet the funding needs of startups. DPIIT is the monitoring agency and Small Industries Development Bank of India (SIDBI) is the operating agency for FFS, he said. The total corpus of Rs. 10,000 crore is envisaged to be provided over the 14th and 15th Finance Commission cycles based on progress of the scheme and availability of funds. SIDBI has committed Rs 3123.20 crore to 49 SEBI registered Alternative Investment Funds (AIFs), said the Minister. These funds have raised a corpus fund of INR 27,478 crore. INR 483.46 crore have been drawn from Fund of Funds for Startups. Further, the AIFs have invested a total of Rs. 1,625.73 crore into 247 startups.

A total of 26 states including Jharkhand have notified and operationalised startup policies.