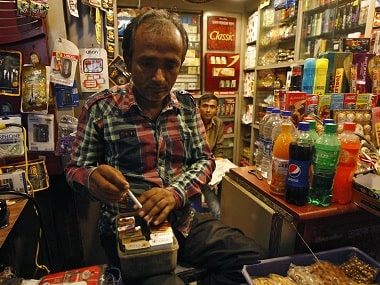 Prior to this, under the directive of Director(Medicine) Ritu Sinha, Inspectors had identified shops, each selling e-cigarettes. Then, the Director informed the Deputy Commissioner and sought police force.

The plan was chalked out on July 1 and soon raids were conducted. The sites from where e-cigarettes were recovered were: Manbhawan Paan Dukan, MS Gift Gallery near Godhak Store and Alam Electronic Device and Refill(E-Vap).