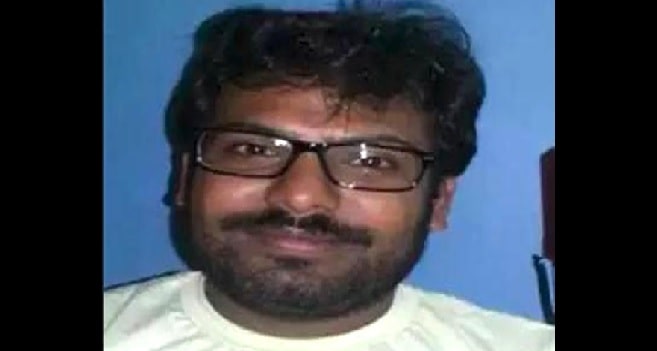 Jharkhand police have made a major success by arresting renowned criminal -human trafficker Pannalal Mahto. He was absconding for a long time, police said.

After his arrest today, the cops were grilling him. Though details of his interrogation were kept secret by the Police,www.jharkhandstatenews.com has learned that he was arrested on a 'tip-off.' Also, a Fortuner car carrying him was seized.

Panna Lal faces the charge of human trafficking and illegally sending several tribal girls abroad. Though Khunti SP admitted he was being interrogated, he refused to provide an outcome of his interrogation.

An inquiry revealed that Panna Lal was most wanted in criminal cases linked with human trafficking. He was arrested on identical charges in 2014. That time the Crime Branch of the Delhi Police had also arrested his wife Sunita in Shakarpur area of Delhi. After a non-bailable warrant was issued against him by the court in Khunti, Jharkhand, the Delhi police had arrested Panna Lal

"The entire family of Panna Lal was involved in human trafficking. His wife Sunita had set up a Placement Agency to carry forward the crime of human trafficking. His aunt Gaytri who was also arrested by the police was considered 'queen' of International Human Trafficking. Notably, most of the recognized victims were Adivasis (tribal) girls who were literally bought and sold.