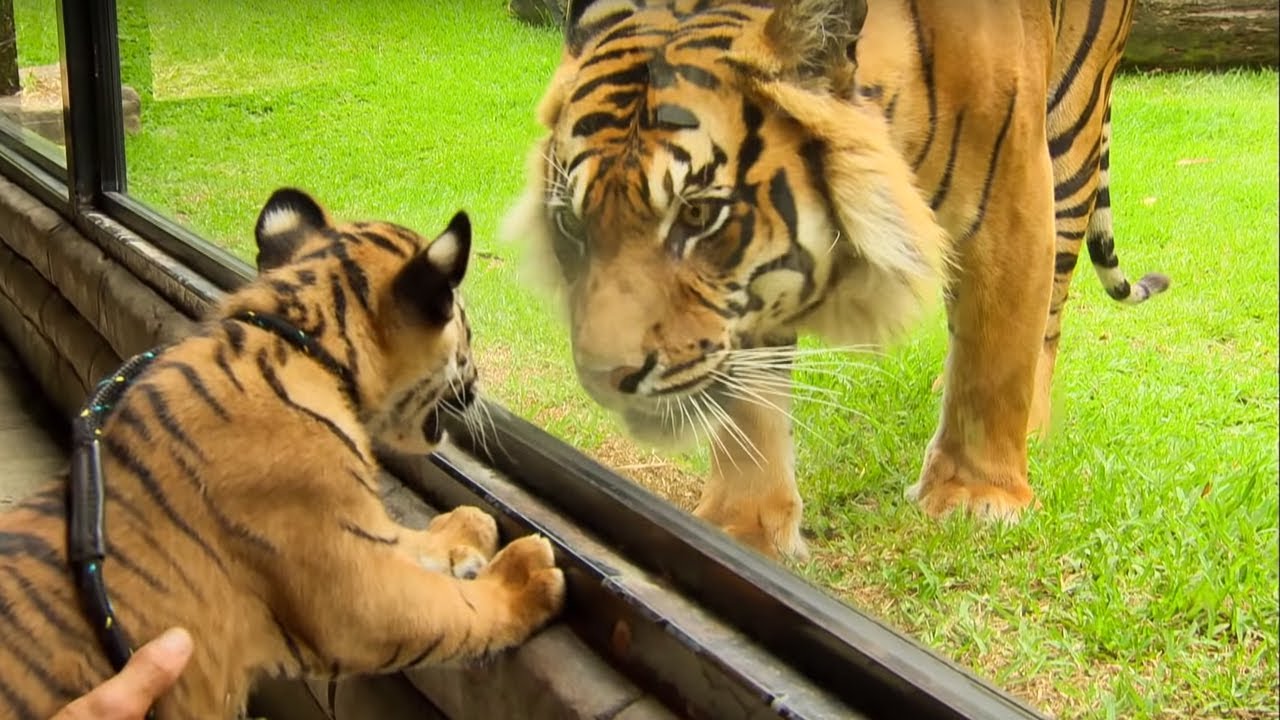 If All India Tiger Estimate Report 2018 is to be believed, the number of tigers has increased in Jharkhand from three to five. This news was greeted by wild animal lovers.

However, none of the visitors at Palamau Tiger Reserve in Palamau had spotted any tiger there during the past five years since January 1, 2015. Even All India Tiger Estimate Report does not mention the presence of these many tigers there.

This raises a question: Where five tigers were spotted in Jharkhand? None of three senior forest officials www.jharkhandstatenews.com talked to said they had any record of these many tigers in the state.

Palamau Tiger Reserve, a unit of the Project Tiger of the Government of India launched in 1973. In 2013, three tigers were spotted. This time, Tiger Estimate Report 2014, the number has gone up to five.

However, the same report does not mention the presence of any tiger in Palamau Tiger Reserve. As such, the state officials are unable to locate forest areas of Jharkhand where five tigers were found. The number of tigers incorporated in the All India Tiger Estimate Report 2018 was claimed to be based on footprints as well as camera imaging carried out on a regular basis during 2006-18. In 2010, the number of tigers in Jharkhand was put at 10 whereas, in 2014, it declined to three. Now, it was put at 5 tigers.