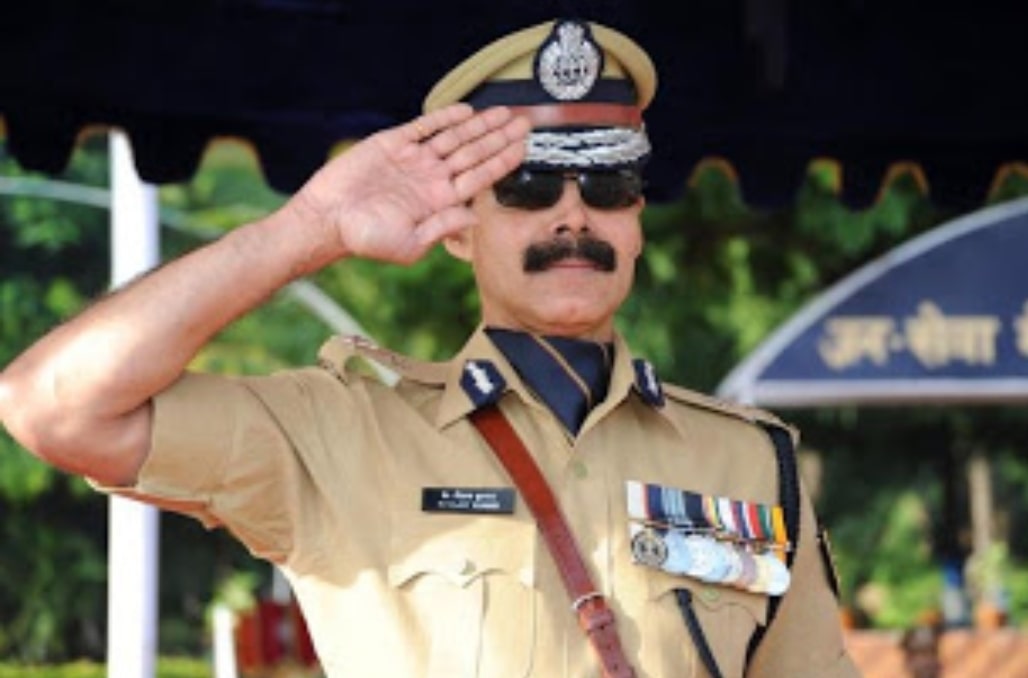 Modi government took another step to deal with post Parliamentary reform in J&K by appointing Ex IPS officer Vijay Kumar as its Lt Governor, it is learned.

After reform passed by the Parliament, J&K is now Union Territory. Expecting protests against the move by separatists, who were backed by Pakistan, the Modi government has to deal with them to bring peace and normalcy in the valley region of J&K.

As such, Vijay Kumar who has been advising Modi government against Left Wing Extremists alias Maoists across India during the past five years is considered fit to tackle expected protesters in Kashmir valley.