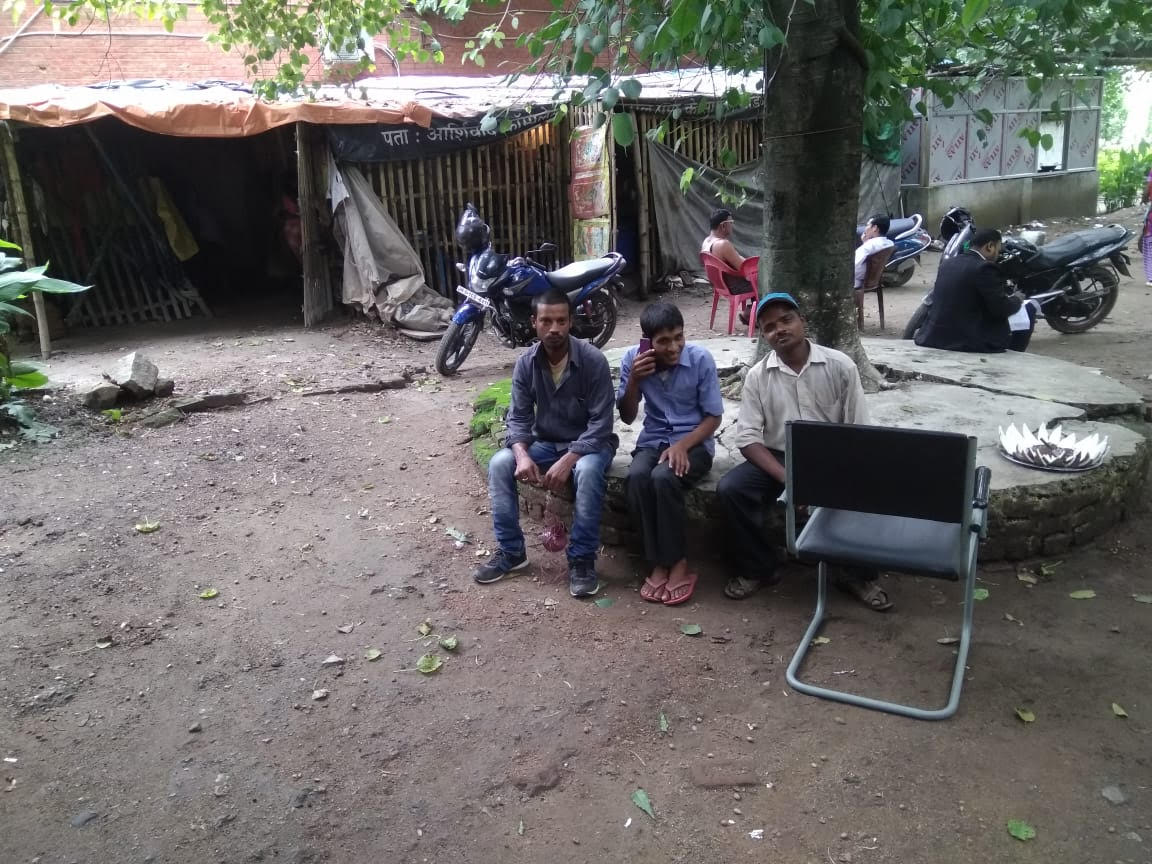 In fact, Mumbai police's anti-narcotics cell found that the racket was functioning online through WhatsApp and peddlers used to take drug orders from college students through WhatsApp messages.

The anti-narcotics cell sleuths acted after receiving information that some drug peddlers had changed the mode of operation. Unlike the past when they sold Ganga and Charas from their hideouts, peddlers provided app-based services.

"Our inquiry brought to light that peddlers were using WhatsApp and SMS to sell marijuana to college students.' The demand was met by delivering drugs at the doorstep of students," said a senior Mumbai Police officer.

After interrogating Das, investigators learnt that this gang was using WhatsApp to sell drugs to students, mainly in suburban colleges in Mumbai. The accused was booked under provisions of the Narcotic Drugs and Psychotropic Substances (NDPS) Act.

Against this backdrop, police in Ranchi where marijuana is sold at several places including near Railway station, Garikhana, Pahari Mandir and Badka Talab and where many peddlers were arrested in the past should keep its anti-narcotics cell active.

"It's possible that peddlers in the capital of Jharkhand were using WhatsApp platform to earn lollies", said a retired police officer.