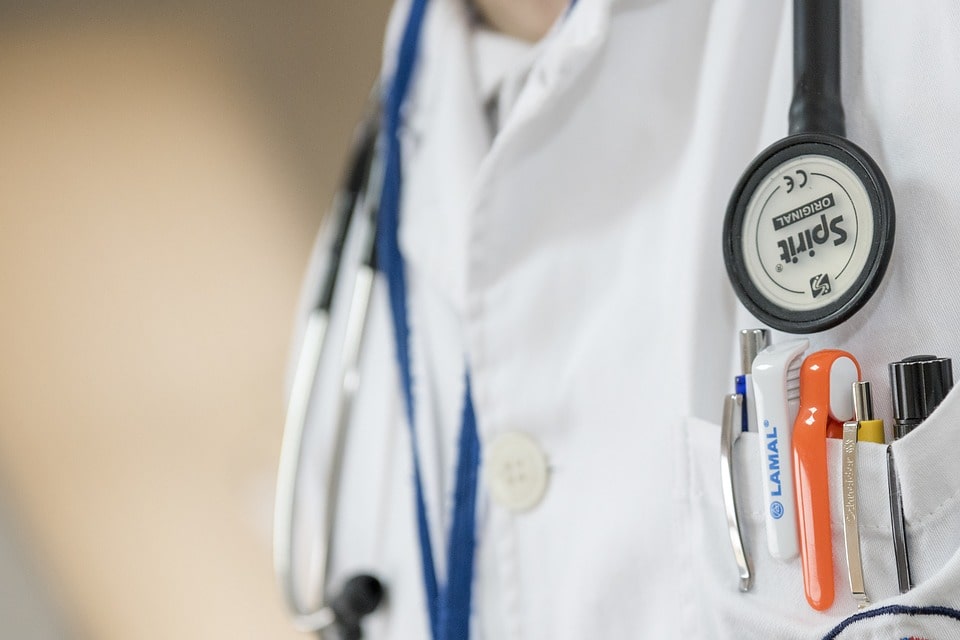 The state government has decided to terminate the services of a doctor of a government-run hospital in Jharkhand's Ghatshila. The doctor, Dr. Ashraf Badr had reportedly prescribed condoms to a 55-year-old woman for stomach pain in July this year.

A three-member probe committee instituted by the East Singhbhum’s DC had found the charges against the doctor to be true. The doctor was on a one year contract. It is also reported that the alleged doctor had been dismissed from service for several charges of misconduct in the past too but was reinstated only after a written undertaking from him of not repeating mistakes.

Meanwhile, JMM legislator from Baheragora Kunal Sarangi, who had raised the issue in the state assembly on July 26, welcomed the government’s decision to dismiss Dr. Badr.

The accused doctor has denied the charge and said he will challenge the decision of his dismissal in the high court.