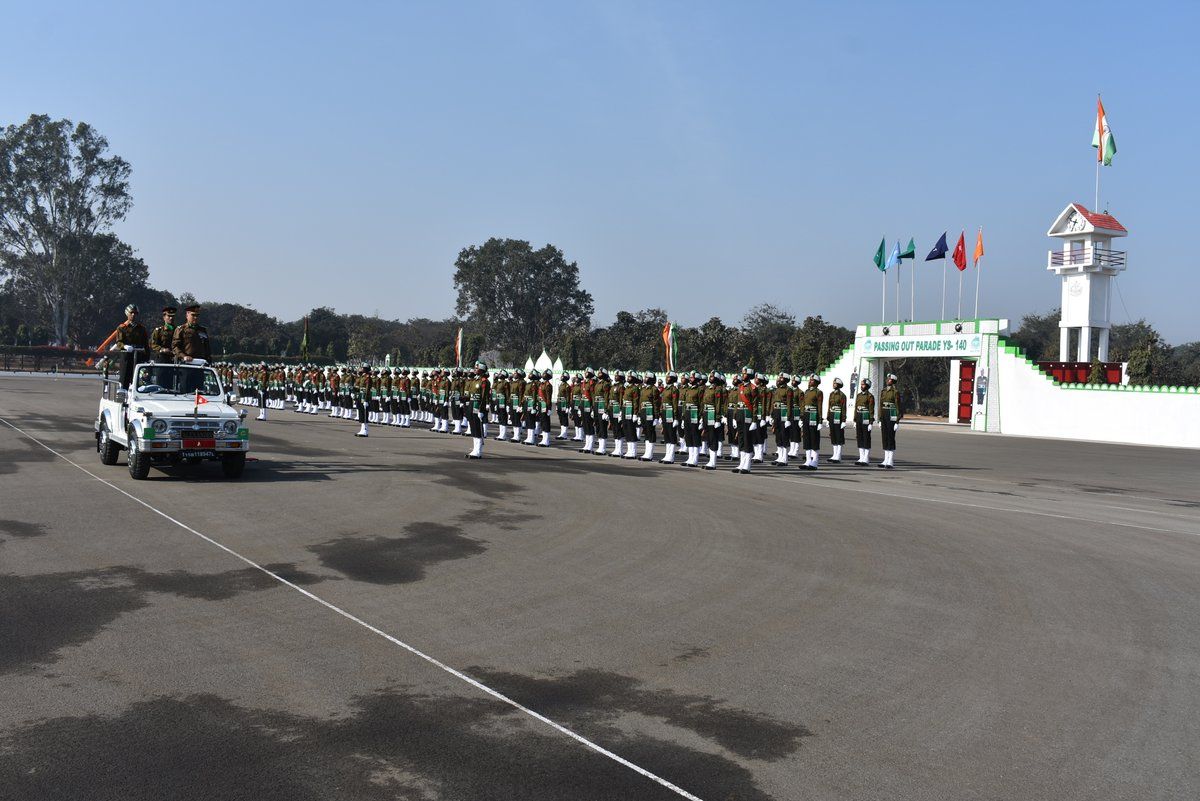 Indian  Army Chief Bipin Rawat is in Jharkhand.Today,he landed in Ranchi to go to Ramgarh and address  personnel of the Punjab Regiment of the Indian Army.

Rawat,who said it was his 'privilege to have got opportunity to address" them,presented   President's colours to 29th and 30th battalions of the Punjab regiment.In fact,Punjab Regiment had taken a part in the overseas operations in 19th century and in the UNs Peace Keeping Missions in Sri Lanka, Lebanon and Congo,he said.

As per Army's tradition, the President's colours comprise a flag of a specific design given to infantry battalions. It is a symbol that embodies the spirit of those who serve under them as a regiment, the statement released by the Regiment said.

The same statement added that the Punjab Regimental Centre was first raised at Loralai in 1915, subsequently moved to Multan in 1922, then to Meerut in 1929 and finally to its present location at Ramgarh in 1976.

Today, the Regiment complex in Ramgarh was decked up and Regimental staff and officers saluted Rawat to greet him.