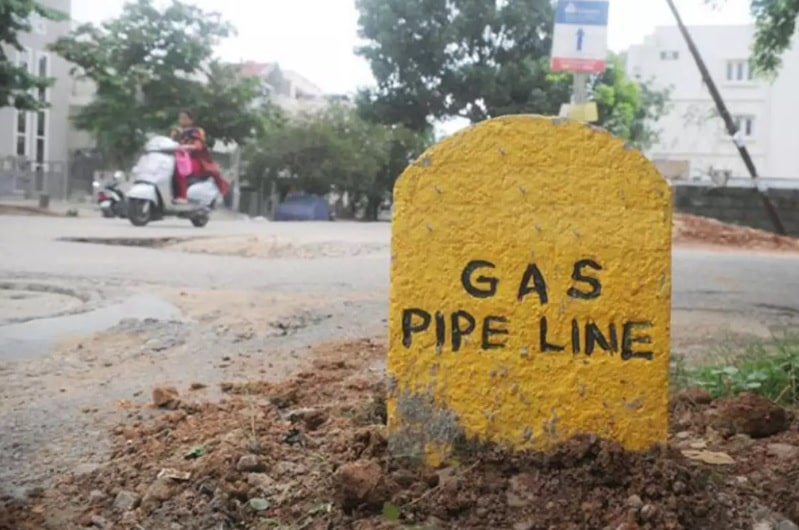 *Picture Courtesy and Credit to economictimes.indiatimes.com

"We are very happy".
These heartfelt words were shared by many residents of Ashiyana Garden in Sonari, Jamshedpur. They were expressing their sentiments to successful implementation of the Narendra Modi government's Jharkhand Natural Gas Pipeline Project.

As per its implementation, piped natural gas(PNG) was first delivered in Ashiyana Garden in Sonari, Jamshedpur, Jharkhand.

The day is Friday. The Ashiyana Garden colony where the houses of businessmen and officials were located was connected with PNG. They got an additional perk: non-stop supply, no need to fret about underweight, pilfered cylinder, no need to pull strings for prompt delivery.

And unlike the heavily subsidized, competing liquefied petroleum gas (LPG), natural gas, till now at least, is both cheap and profitable.

Gas Authority of India Ltd(GAIL) has signed an agreement with the Jharkhand government, ensuring that this state will gain the benefit of the PSU's proposed Jagdishpur-Haldia natural gas pipeline project(JHPL).

The project is planned to be implemented in four years during which period it would supply domestic gas to Ranchi and five other cities Bokaro, Giridih, Hazaribagh, East Singhbhum (Jamshedpur) of Jharkhand, in addition to energy to Sindiri's fertiliser plant awaiting revival.