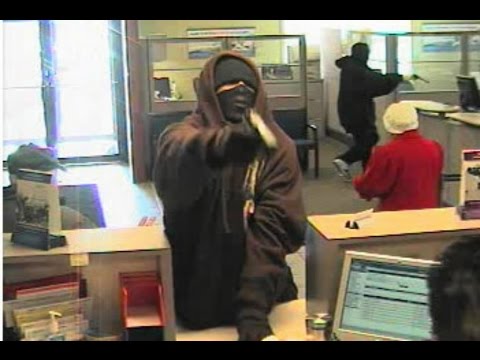 In a successful effort, cops in Jharkhand's Dumka district, have arrested an alleged dacoit. He was accused in an old case of Rs 3 crore bank dacoity in Dumka.

Khan, who is a member of a gang of Bihar based Madhav Das, who committed serious crimes such as bank dacoity in Jharkhand, Bihar, Odhisa and West Bengal, was nabbed by patrolling police personnel who recovered a pistol and cartridges from his possession, said the police.