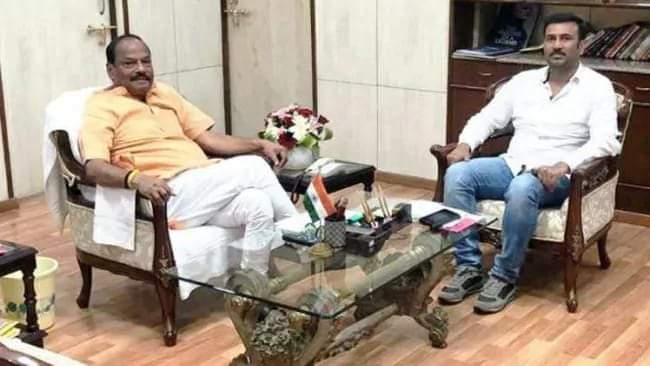 Like in Maharashtra where BJP-Shiv Sena ties had broken, in Jharkhand the ruling party failed to meet the aspiration of its old ally AJSU.Result?

Now, BJP and AJSU will contest forthcoming Assembly polls as each other's enemy. It can harm the ruling party led by Chief Minister Raghubar Das.

The alliance has broken mainly because the BJP was not able to accept the seat-sharing proposal offered by the AJSU.

Two parties had been allies since Jharkhand was established in 2000. During the past 19 years, both parties had grown and spread their wings. So much that each has its ambition to grow more.

Regional party AJSU has a higher goal to gain more vote percentage so as to higher status in the record book of the Election Commission of India. In any case, it is now clear that BJP is set to contest Assembly polls against opposition parties as well as allies AJSU and JD(U).

From party provided information, BJP has decided to field candidates all 81 seats in Jharkhand. Till now, it has already declared 53 candidates. The rest 28 seats will be declared soon, said a senior BJP leader.