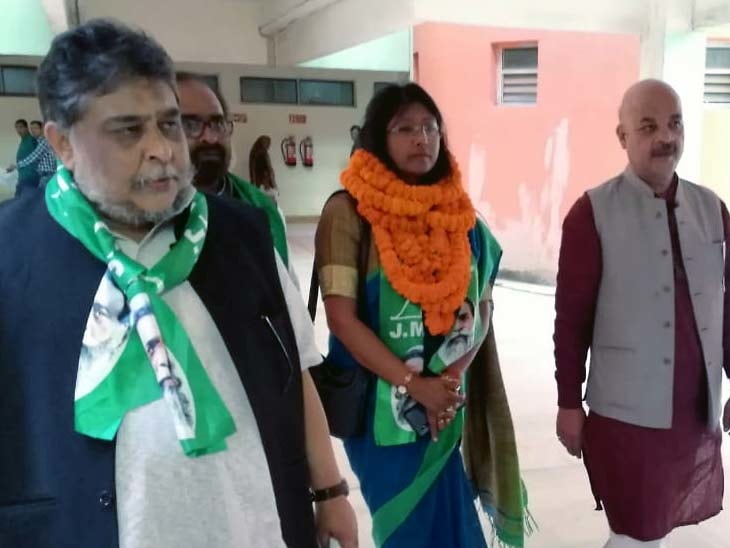 Singh, who is BJP leader and Urban Development Minister, has represented Ranchi Assembly constituency for five consecutive terms. He was first elected as MLA from Ranchi in 1996. He won this seat in 2000,2005 and 2009. In 2014, Singh won it again by defeating JMM's Mahua Manjhi by 58,863 votes.

This time in 2019, while Singh is aiming to gain victory for a sixth consecutive term and set a record for himself, Manjhi seems confident to defeat him."As urban Development Minister, he has spoiled green scenic beauty by turning it into a concrete jungle", fumes Manjhi