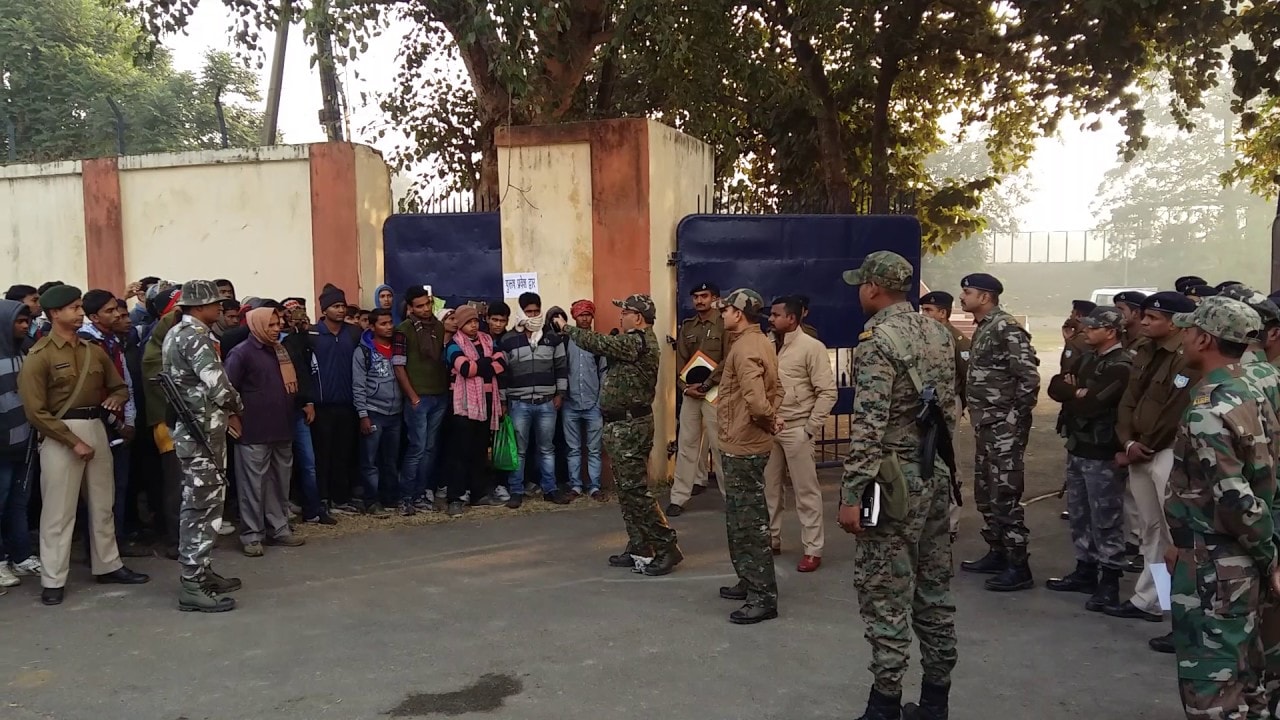 With an aim to contain crime, Jharkhand police should adopt the Pune police model.

"Zonal DCPs, divisional ACPs, and senior police inspectors, who are in charge of police stations, are officials with whom citizens, complainants and victims communicate on a regular basis," Sunil Deshmukh, ACP (campaigns) told media persons in Pune.

The prime objective behind distributing these mobile handsets, with dedicated numbers, is to improve the link  between people and the cops and address grievances in a quick and objective manner.

Against this backdrop, a retired police officer from Jharkhand said; 'This Pune model is simple. It should be adopted by the police in our state to empower people and contain crime."