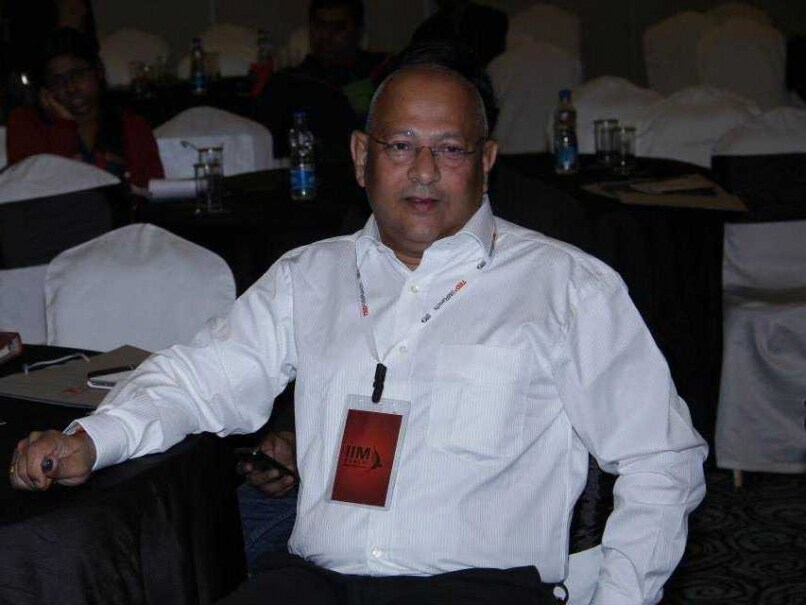 The IIT Kharagpur is gearing up to welcome the king of cricket in Jharkhand,  Amitabh Choudhary for delivering a guest lecture on its prestigious 54th Inter IIT Sports Meet on December 23.

"IIT Kharagpur, in an effort to keep imparting wisdom during the prestigious 54th Inter IIT Sports Meet, takes pride in announcing a guest lecture...by one of the most important personas in BCCI, Amitabh Choudhary", states the letter of invitation sent to him.

Amitabh Choudhary has layers of a distinguished personality. Son of late S.N.Roy Choudhary, a resident of Bihar, he did his Bachelor of Technology from IIT Kharagpur in 1985. Leadership was rooted in his body and mind and as a result, he was the Vice President of Technology Students' Gymkhana when he was still studying in IIT Kharagpur.

In 1986, he was appointed as Indian Police Service Officer. Later, when he was posted as SSP, Ranchi, top gangsters, Surendra Bengali and Anil Sharma, the duo primarily responsible for the helpless state of Ranchi in undivided Bihar, were swiftly apprehended from different corners of India and soon these gangs busted.

In the same year in this state where there was no stadium worth its name, Choudhary led JSCA built a super world-class 50,000 capacity International Stadium in Ranchi. Ever since then, JSCA has organised more than two dozens of ODIs and Test matches there.

Becoming a builder of cricket institutions, Choudhary was not only the Secretary of Board of Control for Cricket in India, but is also Director on behalf of India in International Cricket Association.

'We are waiting to salute our great alumnus and hear him speak ", an IIT Kharagpur student said on video phone showing his thumbs-up, echoing the sentiments of his three classmates.