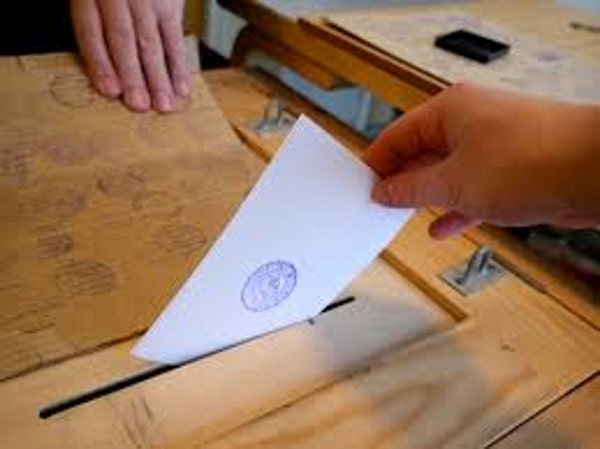 Among these 15 seats, the ruling BJP had won 11 seats in 2014. This time JMM, Congress, and RJD are contesting and fighting unitedly against BJP in eight,six and one constituencies respectively.

This time BJP has put up its candidates in all these constituencies. However, AJSU has fielded candidates in Chandankyari, Gandey, Jamua, Madhupur, Deoghar, Dumri, Bokaro, Sindri, Dhanbad, Jharia and Tundi.

JMM, on the other hand, has its candidates in Giridih, Dumri, Sindri, Tundi, Chandankyari, Nirsa, Gandey and Madhupur whereas Congress is fighting in Bokaro, Dhanbad, Jharia, Bhagmara, Bagodar, and Jamua..RJD is struggling to win Deoghar.

Like the BJP, JVM led by ex-CM Babulal Marandi has fielded its candidates in all these constituencies.

Observers say that if BJP is leaving no stone unturned to win as many seats as possible or at least retain the seats it had won in 2014, JMM, Congress, and RJD, as well as AJSU and JVM, were out to defeat the ruling party candidates in these constituencies.

The results are slated to be declared on December 23.