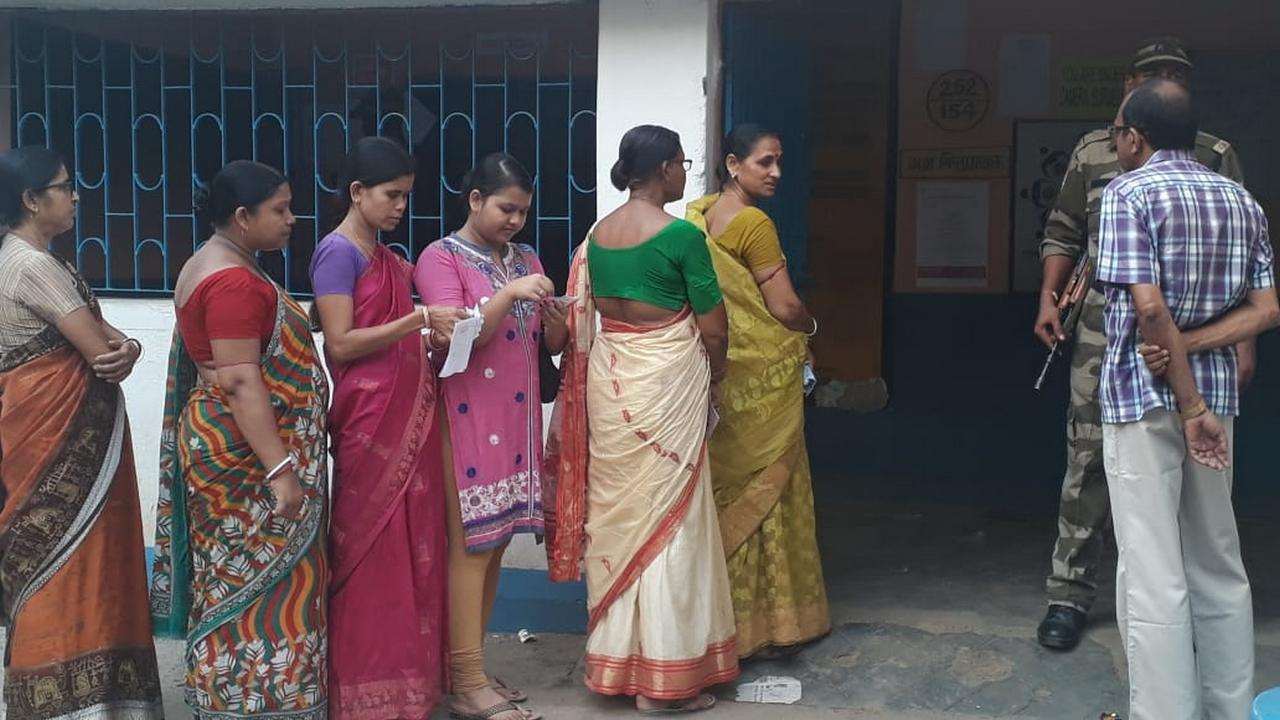 With the fifth and final phase of Assembly polls ending on Friday, all eyes are focused on the counting of votes for the Assembly polls 2019  on 81 Assembly seats as well as the political fate of BJP led by Chief Minister Raghubar Das in Jharkhand.

The election results will have a bearing on the future of the five -year old BJP government, led by Raghubar Das who is the first CM to have completed a full five-year term in Jharkhand.

Also, the results will have an impact on the political career of Das. In his bastion-Jamshedpur(East) where Raghubar has been challenged from none other than his and his party's rival Saryu Rai.

Apparently, opposed by Das and denied ticket by the BJP high command, Rai, who was Minister in Raghubar Das government, had revolted. As such, instead of contesting the polls from his old Jamshedpur(West)) constituency, Rai filed nomination from Jamshedpur(East) constituency where Das has worked for long

As it is, Jamshedpur (East) constituency, enveloped by cosmopolitan city, planned and built by the Tatas, accommodates pro-BJP voters who are from far-flung areas of West Bengal, Odisha, Delhi, Punjab, Bihar and Maharashtra.

If Jamshedpur(East) elects him, Das will represent it on the floor of the Assembly for six consecutive terms. And if he lost to the BJP rebel, Rai is certain to emerge as a 'hero' among opposition parties-JMM, Congress and RJD. Recently, he was spotted walking around with JMM supremo Shibu Soren.

In any case, the counting is slated to begin at 8 am on December 23, poll officials said.

The five-phase Assembly elections beginning on November 30 and ending on December 20,2019, had taken place at  81 Assembly constituencies.