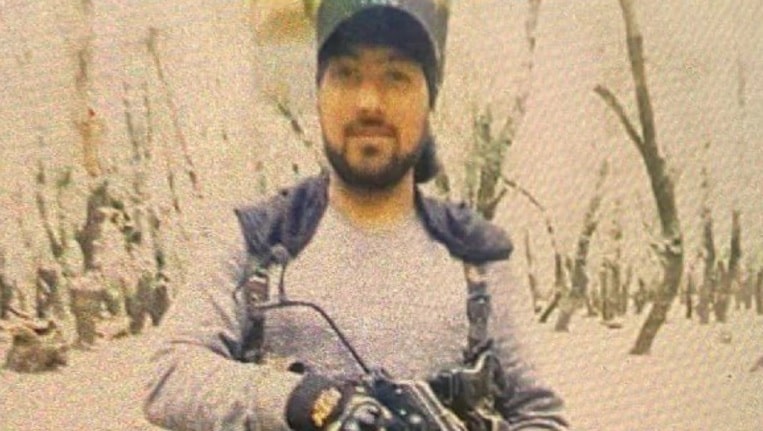 Nisar Ahmad Dar, a resident of the Hajin area of Bandipore district in north Kashmir, was arrested by the Special Operations Group of the Jammu and Kashmir Police from Shri Maharaja Hari Singh Hospital in the city, a report claimed.

Dar belonged to the LeT outfit.