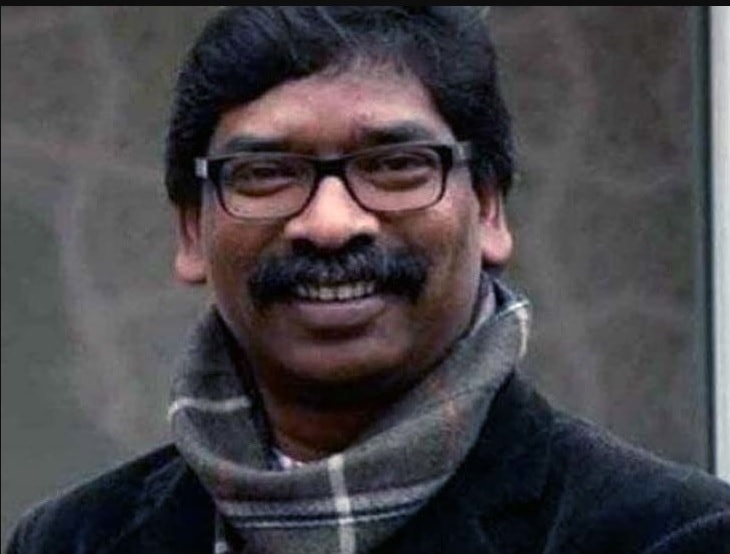 At a time when many men and women with power and status get 'award' for vested interests, award giver and recipient gain limelight.

In the latest case, he is in the limelight after Bharat Ratna and ex-President Pranab Mukherjee handed over 'Champion of Change Award' 2019 to the prince of Jharkhand and its CM, Hemant Soren at Vigyan Bhawan, New Delhi on Monday.

However, the name of its owner(s) is not mentioned in the ifie. It means the award giver is in the process of growth with high aims. That's not bad though.

Surprisingly,in the page under words "Members' is  blank, saying, "Coming soon."Another page under title 'Events' lack any information at 3.54 pm on January 20,2020,investigations by www.jharkhandstatenews.com revealed.

Before flying to Delhi to gain the award,Hemant Soren had said that it was his 'fortune' and it is meant to " honour 3.25 crore people of Jharkhand" whose "sound going far away."

"The 'Champion of Change Award' is not being given to me, but to the people of the state. Getting award from hands of Bharat Ratna and Ex President Pranab Mukherjee is a thing of honour.I am grateful to him", said Soren.

A report published by bhaskar.com today states as follows: