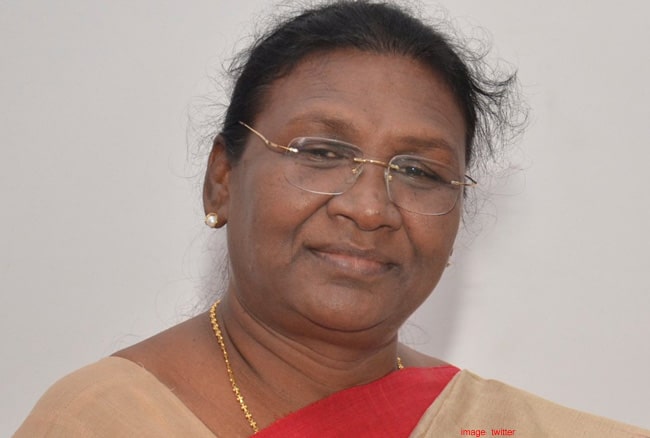 Both underlined elaborate measures for the integrated growth of Jharkhand and Murmu going a step further to issue a certificate of credit to the government.

In her compact 15-minute address, the governor said the state administration was giving maximum priority to agriculture schemes to weed out poverty in the rural hinterland and that a Rs 1,398-crore special package had been approved for farmers to compensate losses triggered by a poor monsoon and a hailstorm last year.

Murmu reminded that steps had been taken to set up ITIs in 10 districts, which were in the grip of Left-wing extremism. Groundwork to launch another 37 ITIs, including 16 for women, on public-private partnership mode has begun. Bokaro is likely to host a model ITI.

In Dumka, the chief minister reiterated his government's commitment towards fighting fear, hunger, corruption, crime, and extremism. Das elaborated steps being taken to bring about prosperity in the Santhal Pargana region.