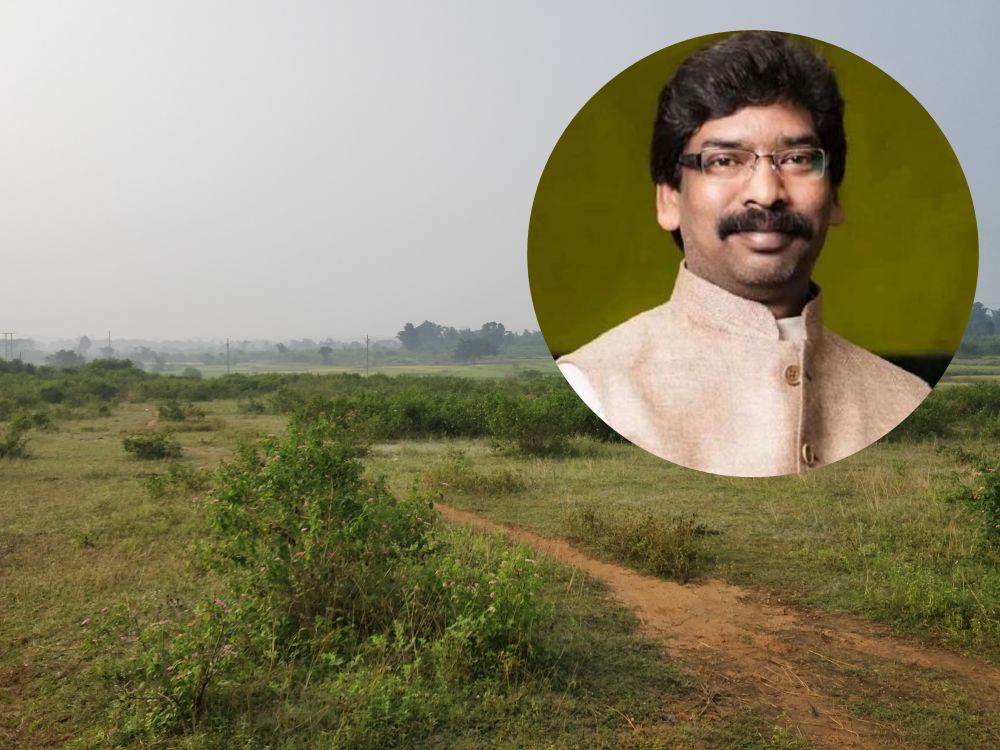 On the auspicious occasion of 71st Republic Day, Jharkhand Chief Minister Hemant Soren has sought suggestions from the general public for the state’s logo. A press release on this effect was released by the chief minister’s office on Sunday.

According to the press release, people can submit their suggestions by February 11 on jharkhandstatelogo@gmail.com.

“The Chief Minister said that our Jharkhand is on the new path of development. In the first cabinet meeting, it was decided to create a new logo of the state which is a reflection of our rich culture and heritage. This logo will be the identity of the people of Jharkhand. Therefore, the participation of the people is also important”, the press release read.

Earlier today, CM Soren unfurled the national flag at Police Line in Dumka, after which he addressed the public gathering.

The prescribed format for sending suggestions is as follows:-

Email your suggestions on
jharkhandstatelogo@gmail.com