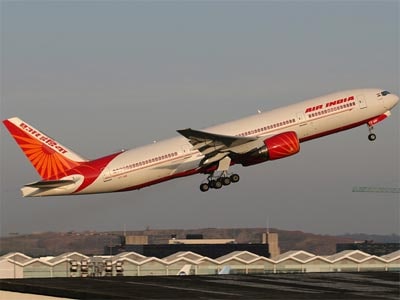 The Narendra Modi government today announced the sale of a 100 percent stake in debt-laden Air India as it issued the preliminary bid document for the strategic disinvestment.

This document has disclosed the deadline for submitting an expression of interest set as March 17, 2020.

As part of the strategic disinvestment, Air India would also sell 100 percent stake in low-cost airline Air India Express and 50 percent shareholding in joint venture AISATS, as per bid document issued on Monday

This is the second time in less than two years that the government has come out with a proposal for selling a stake in Air India, which has been in the red for long.