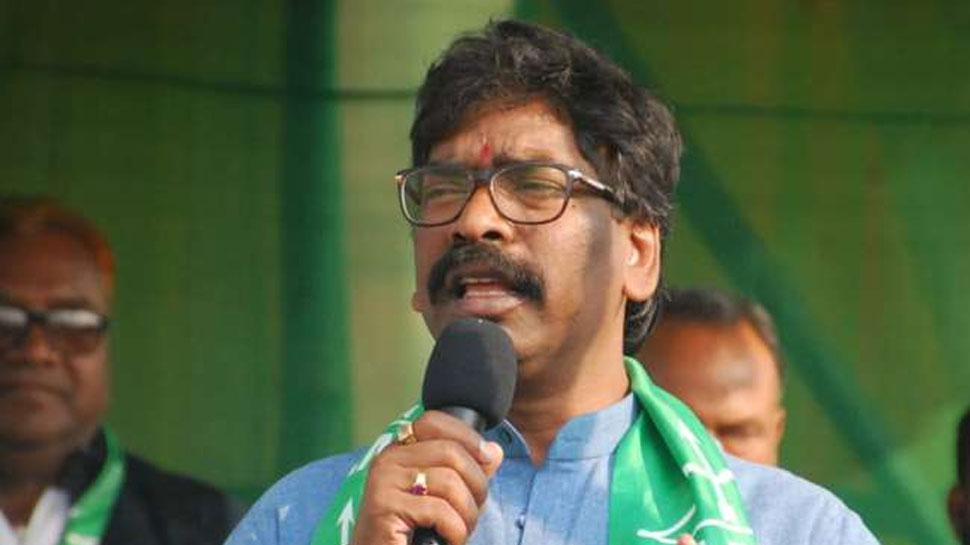 Chief Minister Hemant Soren has tweeted that it is the first priority of the government to wash out the stains of human trafficking from Jharkhand.

The Chief Minister reviewing the incident of the release of 6 minor daughters of Gumla district from the clutches of human traffickers from Delhi and getting continuous threat calls, directed the Gumla police to take it as the first priority to take strict action against them.

He has also directed the Gumla Deputy Commissioner to identify such children in the area who might be victims of human trafficking.

He has also directed to link those children with education and skill development programs and arranging continuous tracking for them.

The Chief Minister has also directed to strengthen and sensitize the CWC, DCPO and Anti-Trafficking Police Unit of the district so that such incidents can be stopped.