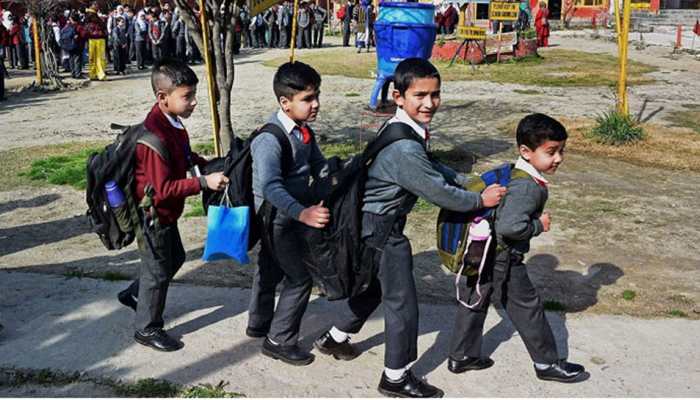 In first of its kind initiative, the Mamata Banerjee government in West Bengal has decided to provide locker facilities for students in all state-run schools.

From its side, the school management would provide spaces on the premises for the initiative."The lockers, once installed, would ease the burden of students, as they can store books and stationeries, without having to carry them home and back every day", said a government official."We wish to install lockers at all state-run schools.

The aim behind the move was to lighten the school bag burden for all students - from nursery to Class XII.