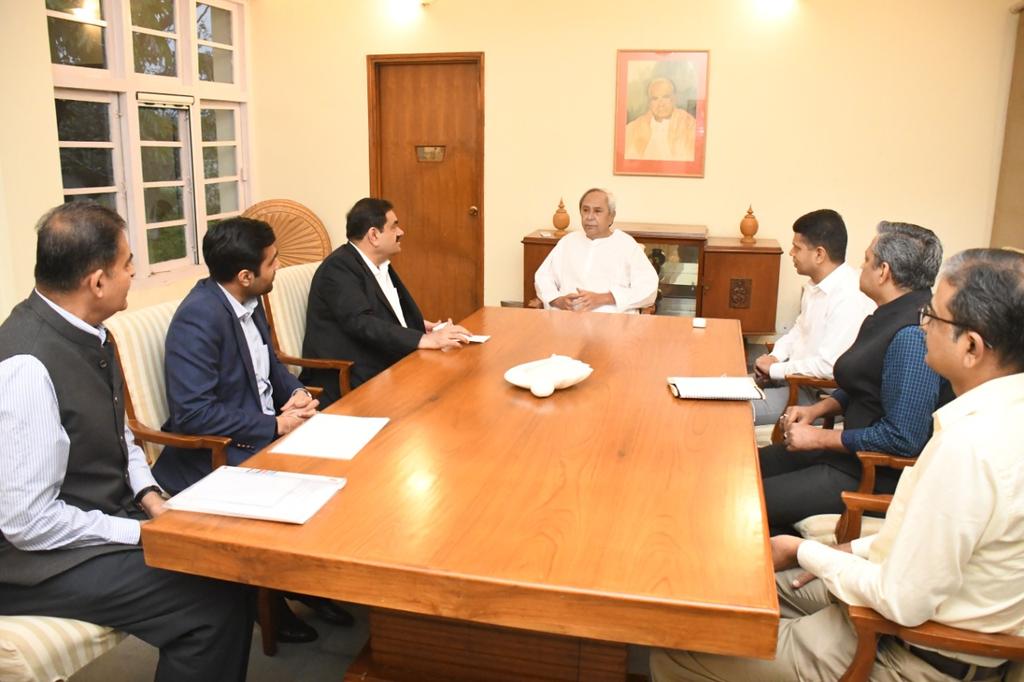 Believe it or not, a neighbouring state of Jharkhand  has saved around 700 big trees by partially switching over to paperless budgeting in 2019-20 fiscal

This was disclosed the other day by Odisha Governor Ganeshi Lal. He is on record saying that the state government has saved around 700 big trees by partially switching over to paperless budgeting in 2019-20 fiscal, officials.

"Digital methods had substantially reduced the printing of documents during the 2019-20 annual budget", the governor is quoted having said.

"It (the partial switchover) has reduced the printing of about 57 lakh pages which saved around 700 large trees," Lal had said during his address to the Assembly before the commencement of its budget session on Friday.

In the future, the state government intends to completely shift to paperless budgeting, the governor is on record having said.

In fact, CM Navin Patnaik led Odisha government has also introduced a single-page salary bill for its employees and pension papers are now being electronically processed through the Integrated Financial Management System (IFMS).

Not the least, the state government has implemented the Odisha Secretariat Workflow Automation System (OSWAS) in all the departments and directorates.