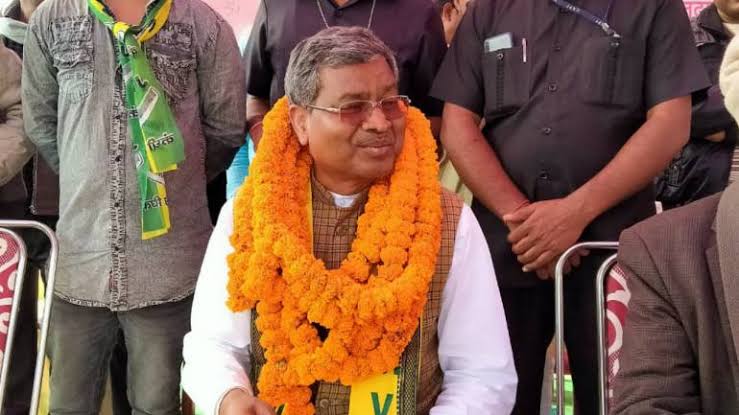 After his party, JVM got merged and he joined the BJP,ex-CM Babulal Marandi was elected as Leader of the Opposition on Monday. The post has the rank of Cabinet Minister.

In the meeting of BJP legislatures, all MLAs, except Dhulu Mahato from Baghmara Assembly constituency were present. BJP MLA Anant Ojha proposed the name of Marandi and two other party MLAs Neelkanth Singh Munda and Kedar Hajra supported it.

Soon, he was elected unopposed by all 25 BJP MLAs present in the meeting. Marandi will charge of the new responsibility soon. Marandi thanked them for electing him as Leader of the Opposition in Jharkhand Assembly.