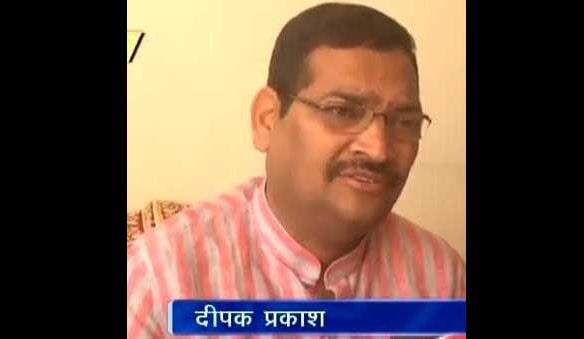 After ex-CM Babulal Marandi was elected as leader of Opposition, another change took place in the state unit of the BJP today when its president J P Nadda appointed Deepak Prakash as president of the BJP in Jharkhand.

Prakash was a party general secretary in Jharkhand. His elevation comes close on the heels of the election of Babulal Marandi as the BJP legislative party leader in the state.

The BJP had recently lost power in the state to the JMM-Congress alliance, prompting its top brass to woo Marandi, who was in the saffron party till 2002.