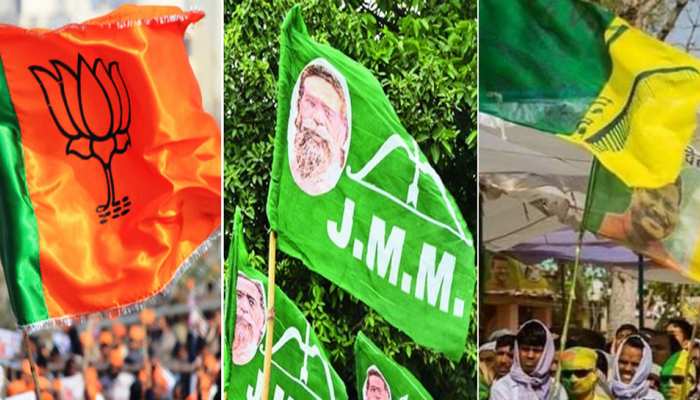 Electoral politics has picked up momentum with the Election Commission of India deciding to hold Rajya Sabha polls for two seats in Jharkhand on March 26.

As per schedule, the polls will be held from 9 A.M -4 PM. The results will be announced on the same evening. The process will start on March 13. The last day of withdrawal is March 26. The process of scrutiny is slated to begin on March 13 and withdrawal of candidature will take place on March 16.

The RS polls were necessitated by the completion of the term of two RS MPs-Independent Parimal Nathwani and RJD Prem Chand Gupta.

Following the Assembly election results, the format of the strength of political parties has changed. To win the RS poll, a candidate requires 28(now 27) MLAs' First Reference Vote. In 81 -member Assembly, JMM has 29(as CM Hemant Soren who had won two seats -Dumka and Barhait-had picked Barhait and quit Dumka) MLAs.And as such, JMM is sure to grab one RS seat.

For the second seat, BJP faces a challenge to win a RS seat. Right now BJP has 25 MLAs.With Babulal Marandi joining it, the strength of BJP has gone up to 26. The support of one more MLA is required to win.

Note: The term of two RS MPs Parimal Nathwani(Independent) and Premchand Gupta(RJD) is ending on April 9, 2020.