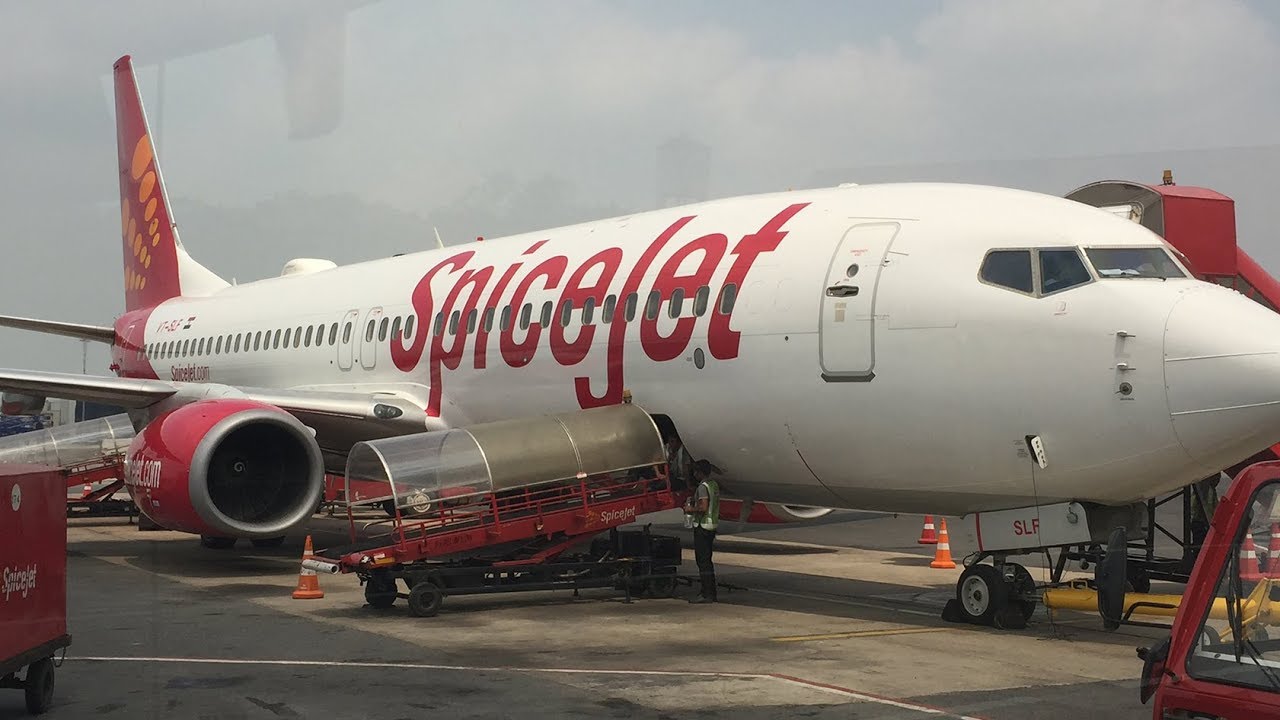 Srinagar gets another flight service with SpiceJet plans to launch 11 new domestic flights from the coming month of March.

Among others, there would be two new flights on the Jalandhar-Jaipur-Jalandhar route under the regional connectivity scheme.SpiceJet said 11 new flights are scheduled to commence operations from March 29.

"All the new flights introduced will be operational daily except the flight on the Bengaluru-Vijayawada-Bengaluru route which will operate on all days except Wednesdays.

As per SpiceJet plan,it will deploy a mix of its Boeing 737 and Bombardier Q400 aircraft on all these routes.