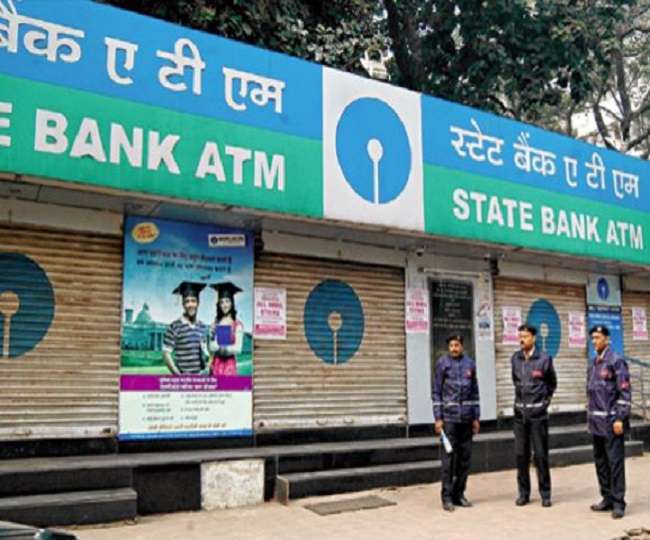 A story by economictimes.indiatimes.com shows that transactions at bank branches will be affected as there will be a dozen holidays in March 2020.

"There will be seven bank holidays during which branches will be shut across the country. Besides, five more bank holidays will be observed in March 2020 in certain states owing to regional festivities. There could be two instances when banks will remain closed for two consecutive days", report states.

"There will be a bank holiday on March 8 as it is Sunday. On Monday, March 9, banks will remain shut in Andhra Pradesh, Telangana, Uttar Pradesh and West Bengal due to either Holi or Doljatra or birthday of Hazrat Ali."

The nationwide bank holiday for Holi festival is on Tuesday, March 10. In Bihar and Jharkhand, the Holi holiday will be observed on Wednesday, Mach 11. Bank branches across the country will be closed on March 14 (second Saturday) and March 15 (Sunday). Banks remain shut on the second Saturday of every month.

On March 31, banks across the country will be shut due to the end of the current financial year. Banks were supposed to be shut on March 11, 12 and 13 due to a strike called by unions. However, the strike has been postponed.

There will be a bank holiday on March 22 as it is Sunday. Banks in Andhra Pradesh, Karnataka, Ladakh, Maharashtra, Manipur, Tamil Nadu, Telangana, Goa and Jammu & Kashmir will remain closed on March 25 for Gudhi Padwa or Ugadi or the first Navratra (Wednesday). On March 27, Jharkhand will observe a bank holiday on account of Sarhul. The second two-day bank holiday across the country will be on March 28 (Saturday) and March 29 (Sunday).