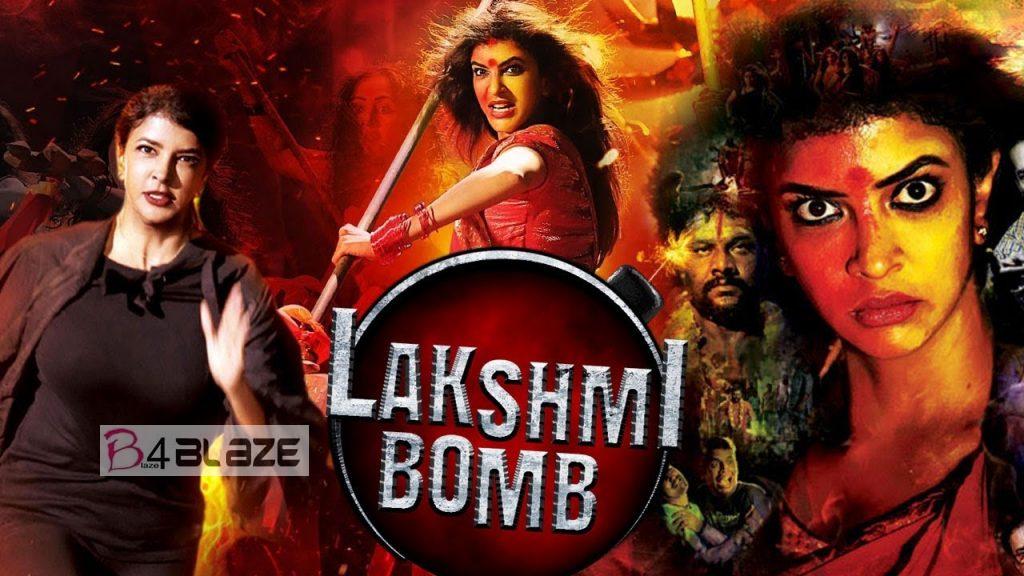 Come May 22, Akshay Kumar starring 'Lakshmi Bomb" will play on the screens. The shooting of this film was already complete.

This was already announced by producer Shabana Khan. She shared the news on Instagram on Tuesday.

"It's a wrap on 'Lakshmi Bomb'... Missed you @kiaraaliaadvani. Thank you, everyone. See you in the cinemas 22:05:2020," Khan captioned a picture from the wrap party.

The film is the Hindi remake of the 2011 Tamil horror-comedy "Kanchana".

"Lakshmi Bomb" is co-produced by Cape of Good Films, Fox Star Studios, and Tusshar Kapoor. Wait for May 22, 2020, to see it on the first day of its release.