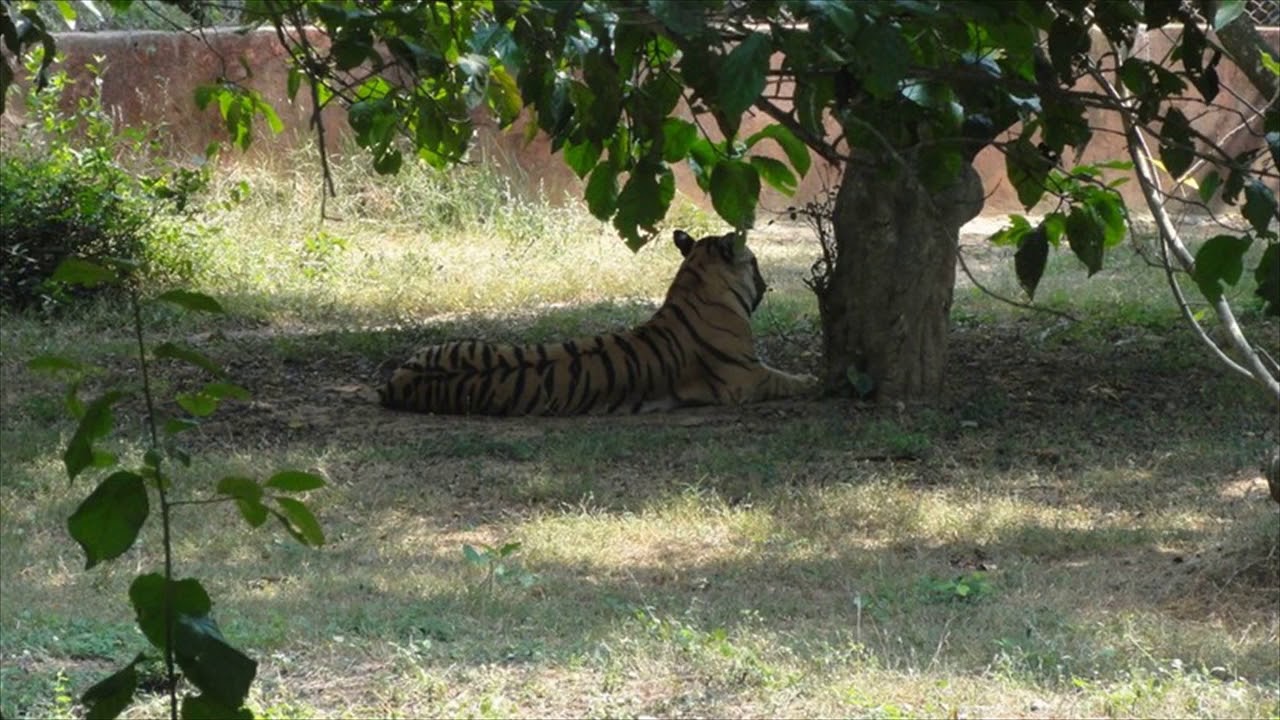 A tiger killed a guy inside the zoo-Birsa Munda Zoological Park. The deceased was identified as a tourist who had come to the zoo to enjoy with wild animals.

"As he stepped up a Sal tree there, he tried to take a selfie. Soon, he fell into the enclosed and into the tigress called Anushka's den. Seconds later, Anushka attacked. He died", recalls an eye witness. Before entering the zoo, he had bought a ticket for himself.

A team of forest department and the police have sent the body for post mortem.  If Ramjeet Oraon, a daily wager at the zoo, is to be believed, tigress pulled him up and threw him down several times. And then caught his neck by its paw."