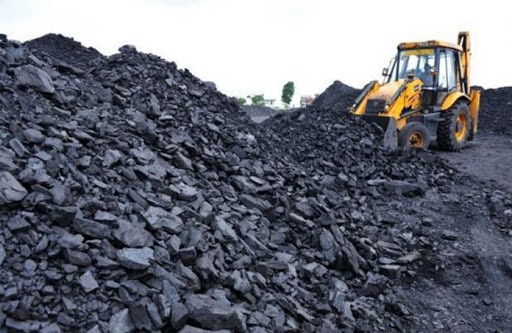 With a prime aim to produce coal and reduce its import, Parliament passed a bill today,  making the coal sector stand for commercial mining for all domestic and global companies.

In fact, the Mineral laws (Amendment) Bill was passed in Rajya Sabha with 83 MPs voting in its favour and 12 against. The Lok Sabha had
passed the bill last Friday.

Replying after a brief discussion on the bill, Coal Minister Pralhad Joshi said the legislation will help bring more FDI in the coal and mining sector and boost the economy.

The minister said the bill was important as India should be using its own natural reserves, instead of importing coal worth Rs 2.7 lakh crore.