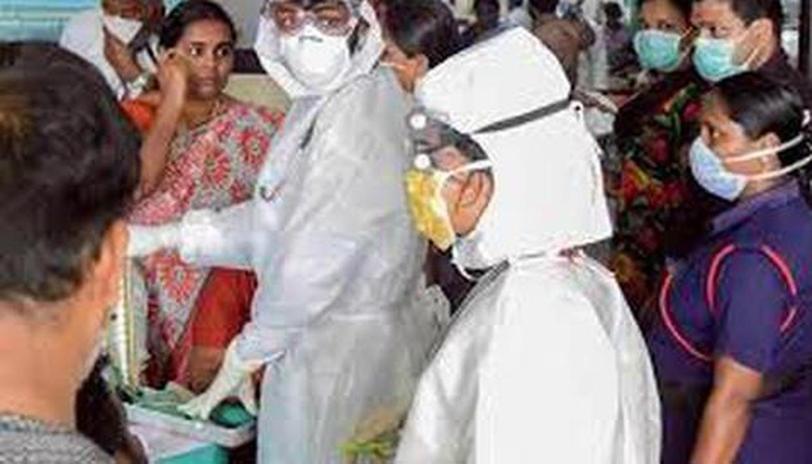 Coronavirus or COVID-19 has extended its footprint in India with the eastern state of Odisha reporting its first patient.

The patient in Odisha tested positive on Monday.Incidentally,one new case was reported from Ladakh, Jammu and Kashmir, and Kerala.But the total count had gone up to 114, Health Ministry officials said.

The Maharashtra government also reported four more patients of the infection, as concerns over the pandemic steered decisions across all sectors and states, including in politically volatile Madhya Pradesh.

The Ministry did not immediately add the Maharashtra cases to its national count, covering 15 states and union territories.

The tally of 114 includes 17 foreigners. While two people died, 13 people were discharged after they recovered from the infection, which according to the WHO has infected 1,53,517 people in 135 countries and territories and claimed more than 5,700 lives.

With the four new patients, Odisha has a count of one, Kerala 23, Ladakh four and Jammu and Kashmir three, according to the ministry.