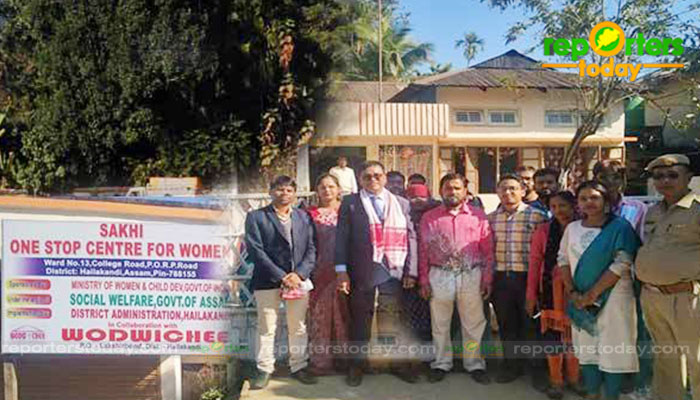 The funds sanctioned to the One Stop Centres (OSCs), popularly known as Sakhi Centres, by Government of India to Jharkhand state has witnessed a spurt in last five years.

Union Minister of Women and Child Development Smriti Zubin Irani provided the information in Rajya Sabha on March 19, 2020 while replying to a question raised by MP Parimal Nathwani.

Nathwani wanted to know whether Government has proposed to implement any scheme for setting up of One Stop Centres (OSCs), popularly known as Sakhi Centres to support women affected by violence and the expenditure incurred by Government for setting up such centres and the details of OSCs approved, established and functional along with the number of women registered there under.

The statement of the minister also said that these Sakhi Centres provide an integrated range of services under one roof including medical help, police facilitation, psychological counselling, legal counselling and temporary shelter to women affected by violence.

OSCs are to be set up either in newly constructed buildings or in pre-existing buildings within the premises of or within 2 kms radius of hospitals or medical facilities. There are total 680 OSCs operational in the country and total 2,55,852 cases have been registered with them, out of which 403 cases are registered with 24 OSCs in Jharkhand, said the statement.