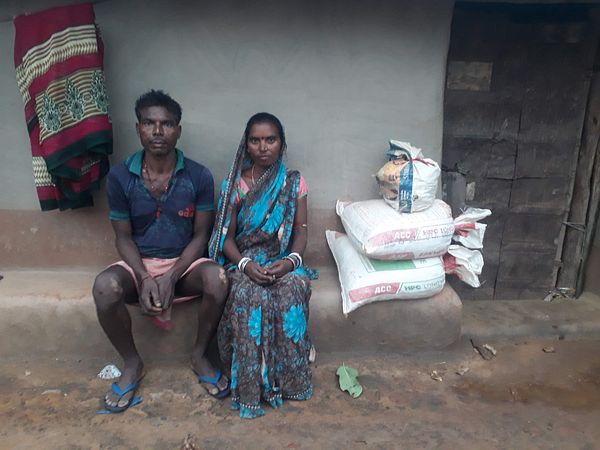 Though nobody in Jharkhand has tested Coronavirus positive till date, fear of this Chinese virus has gripped residents of Sushigang village under Chhatarpur block in Palamau district following the death of mother and daughter in less than a week.

Nobody knows the cause of their death. But daughter -in -law of this mother is still suffering from cold and cough."It is the result of evil forces", cribs a villager echoing the sentiments of others at Sushigang.

Most of these villagers are poor and landless people. Instead of going to Chhatarpur to get diagnosed at Referral hospital, they were consulting the tantric healing technique, that of Jhar-Phuk.

"I took her to the doctor and after she returned home, she died on March 14. Her daughter suffered from the same ailment. Karmi too turned restless on March. She was taken to the hospital. But she died on March 20", said the Mukhiya.

In Jharkhand, though over 450 persons were examined. None of them were found to be Coronavirus positive. However, death of cold, cough and fever that were symptoms of Coronavirus ailment, and many villagers at Sashiganj were aware of it, one of them suspects they suffered from this 'Chinese virus.'

The state health department is in dark about the suspicion and death of Ghanu and Karmi.